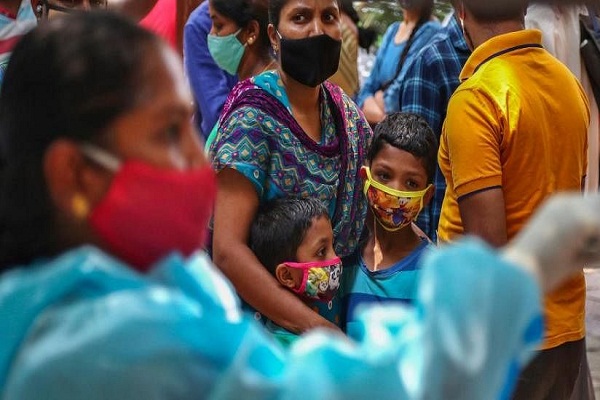 As per a cross sectional analysis conducted in the country and WHO update, there are an increased number of infections in the younger age group of 0-19 and women; higher mortality and increasing number of incidences of post infections with Delta variant in comparison to a non-Variant of Concern lineage.

The COVID-19 Weekly Epidemiological Update, released by the World Health Organisation (WHO) this week, said cross-sectional study that is yet to be peer reviewed, focussed on demographic characteristics, including rigidity of the illness and mortality rate. It was conducted in India among COVID-19 cases caused by the non-Variant Of Concern (B.1) variant and the Delta variant (B.1.617.2).

The update said that across the gobe the number of yearly COVID-19 cases and deaths continued to decline, a trend that has been observed since August 2021. Over 3.1 million new cases and just over new deaths were reported during the week of September 27 to October 3, 2021. The cumulative number of certified cases reported widely is now over 234 million and the cumulative number of deaths is just under4.8 million.

The update also mentioned that the number of new weekly deaths reported showed an over 10 per cent decline for all regions except for the Regions of the Americas and Europe. The decline in habitual deaths was reported from the African Region, with a 25 percent as compared to the former week.