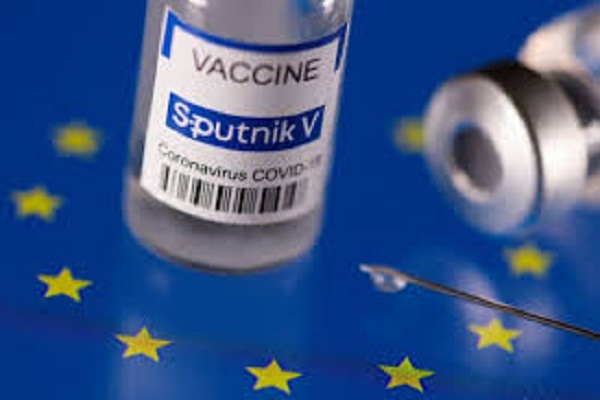 In a move to avoid wastage, Government of India permitted the export of Russia’s single-dose Covid-19 vaccine Sputnik Light produced domestically. As the vaccine produced here by Hetero Biopharma Limited, is yet to get approval for emergency use in the country by DGCI, 40 lakh doses will be exported to Russia.

Russian Ambassador Nicholay Kudashev had urged the Indian government to allow the export of Sputnik Light produced by Hetero Biopharma, one of the partners of the Russian Direct Investment Fund (RDIF) in the production of the jab, to his country till the vaccine gets emergency use authorisation from India’s drug regulator to avoid wastage. Sputnik Light is the same as component-1 of the Russian vaccine Sputnik V which is being used in India’s anti-Covid inoculation programme after getting emergency use authorisation from India’s Drug Regulator in April.

The Russian Ambassador stated that over the past few months, the RDIF has been working closely with Indian pharmaceutical companies to ramp up the production of Sputnik vaccine in India that could be used in the local and global markets. Thesingle-dose Sputnik Light vaccine demonstrated 79.4 percent efficacy according to analysed data taken from 28 days after the injection was administered as part of Russia’s mass vaccination program between December 5, 2020 and April 15, 2021. An efficacy level of almost 80 percent is higher than that of many two-dose vaccines.