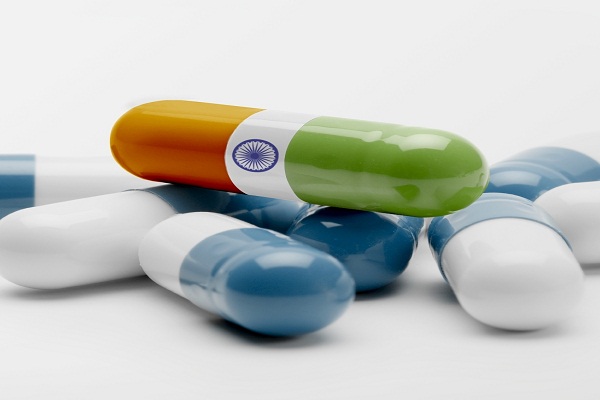 The government has reportedly set up a committee to draft new laws for medicines, medical devices, and cosmetics. The committee has been formed with eight members and will be headed by VG Somani, the Drug Controller General of India. Somani will submit this draft document by November 30, News18.com reported.

Also read: Soon, all medical devices to come under Drugs and Cosmetics Act for quality check