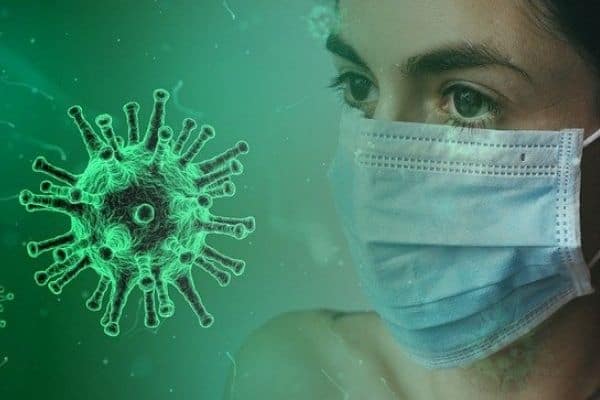 India recorded 44,230 new daily cases, the Union Health Ministry said. Its active caseload stands at 4,05,155 and the active cases constitute 1.28% of the total cases, it added.

Also, it said that India has administered 45.60 crore vaccine doses administered until now under the ongoing nationwide vaccination drive by the government. Plus, the testing capacity has been increased and 46.46 crore tests have been conducted so far.