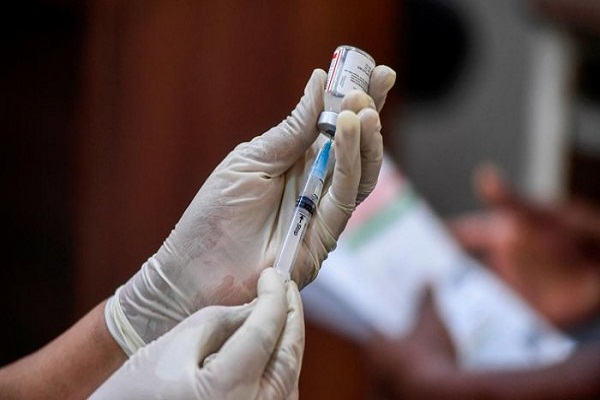 After Uttar Pradesh, West Bengal, Rajasthan, and Maharashtra, the eastern Indian state of Odisha have become the fifth state in the country to float global tenders for procuring vaccines from international manufacturers. Odisha has also requested the union government to grant an exemption on these imported vaccines from tax liabilities for reducing the burden on the state’s finances. The decision came after Odisha chief minister Naveen Patnaik-chaired meeting.

The Odisha government will also form a technical team to ensure swift procurement of Covid-19 vaccines. The state wants to import vaccines to inoculate its residents in the age group of 18 to 44. The state, at present, is receiving Covishield as well as Covaxin vaccines manufactured by the Serum Institute of India and Bharat Biotech, respectively.

The state expects to receive the Sputnik V vaccine that has an efficacy of 91%. The Sputnik V vaccine was invented by Russian Gamaleya Research Institute of Epidemiology and Microbiology. It recently received approval from the union government for manufacturing and use in the country.

The government’s decision of floating global tender was arrived at after the vaccination process has reportedly slowed owing to a poor vaccine supply.