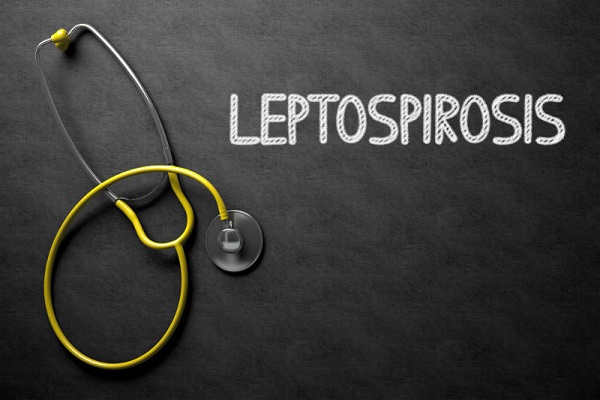 Rainy season is that time of the year when you need to take every precaution possible to avoid water-borne diseases. Most of us are aware of the prevalence of maladies like Malaria, Typhoid, Cholera, etc. that are caused during the monsoon; Leptospirosis is also one of them. Leptospiros is a common infection during monsoon, especially amongst those who are prone to flooding and water logging; it is caused by a form of bacteria called ‘Spirochete’. It is mainly caused when humans come in direct contact with urine from infected animals, especially rodents, or through water, soil or food contaminated with infected urine, in settings of poor sanitation habits.

SYMPTOMS: Leptospirosis which is endemic to most areas where dengue virus is transmitted, needs a higher degree of suspicion to diagnose and may be mistaken for dengue in the early stages. Symptoms can vary from mild illness to multi-organ involvement and is characterised fever with chills, headache-body ache, nausea-vomiting, congestion and redness in the eyes, with the more severe form showing features of frank Jaundice.

Phases(1) usually occurs 5 to 14 days after exposure to contaminated source with an abrupt onset of symptoms like pain in muscles, eye pain and headaches, followed by high fever and cold. The redness of the eyes appears first and other symptoms seem to increase gradually. The patient may recover transiently but become ill again.

Also read: Monsoon diseases on the rise: How to protect children?

If the second phase occurs, it is usually more severe with involvement of the liver or kidney failure and meningitis. This phase can last from a few days to few weeks, or longer.

PREVENTION FOR LEPTOSPIROSIS: Some of the essential prevention steps are;

– Ensure that you keep your surroundings clean and dry

– People exposed to contaminated water due to their jobs (e.g. farming/ animal husbandry)or those associated with recreational water sports, must wear protective clothing and footwear

– Take steps to prevents exposure of pets to contaminated water

Prophylactic treatment with drugs is recommended for those exposed to contaminated water during monsoons, depending upon the degree of risk exposure within 24-72 hours after contact. One should consult his/ her local or family physician for further guidance.

Vaccines, due to being specific for a particular strain of bacteria, do not offer a widespread protection as there are over 200 strains of these bacteria.

CONCLUSION: A high index of suspicion with a detailed history of exposure to contaminated water is to be taken of suspected patients. However, the prognosis is generally good in the majority of cases; complicated cases can be life-threatening if it is not treated promptly. Try to stay away off from stepping into dirty water and if it is un-avoidable, take a shower immediately once you reach home.