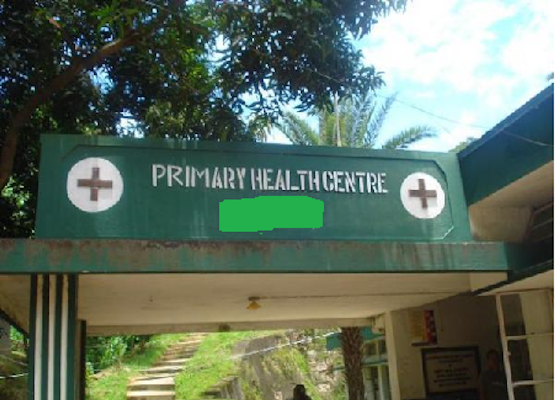 The Kerala healthcare delivery system has put up a best example for other states to emulate upon. Seven of its primary health centres (PHCs) awarded the National Quality Assurance Standards (NQAS) certification from National Health Mission, an arm of the Ministry of Health and Family Welfare recently.

Among the seven PHCs, the family health centre at Kayyur in Kerala’s Kasaragod district emerged top performer and tagged best PHC in the country.

As per KK Shailaja, the Health Minister of Kerala, the family health centre at Kayyur centre obtained a NQAS score of 99 per cent to become the top PHC in the country.

“This achievement is an acknowledgement to the efforts taken by the Kerala government in the field of health care,” KK Shailaja was quoted as saying by The News Minute.