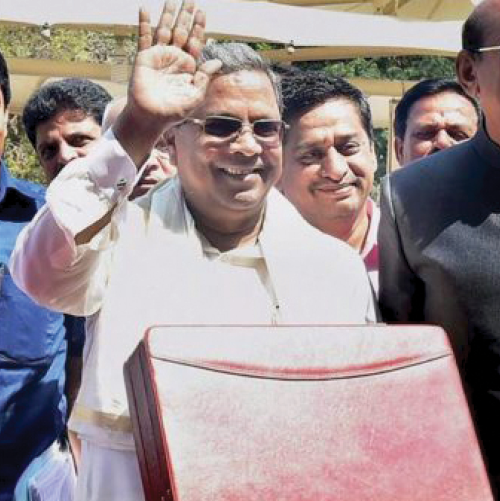 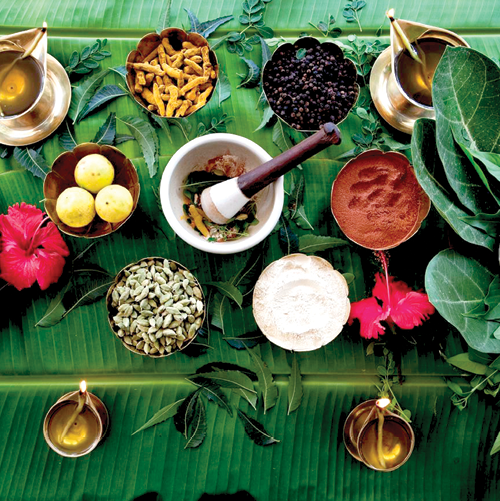 Karnataka Governments Budget for 2017-18 has given a major boost to AYUSH system of medicines and primary health centres by allocating Rs 5,118 crore to Health and Family Welfare Department. The Budget has also increased the salaries of Accredited Social Health Activitist (ASHA) workers to help promote quality healthcare at the community level, writs T Radhakrishna of Elets News Network (ENN).

The Government of Karnataka this year allocated Rs 5,118 crore for the Department of Health and Family Welfare, which was more than the previous Budget allocation. The Budget has provided a push to both Ayush Department and public health centres (PHCs).

An AYUSH Drugs Manufacturing Centre would be established in the premises of Belagavi City Immunisation Centre at a cost of Rs five crore. In addition, Rs six crore will be spent to add 50 beds to the AYUSH hospitals at Chitradurga and Chikkamagaluru.

The government also announced establishment of AYUSH treatment centres in all taluk hospitals to provide integrated, comprehensive health service. Earlier there was just one manufacturing centre at Jayanagar. With another manufacturing unit planned, drugs can be manufactured at a larger scale, says Dr Anant Desai, Programme Officer, State Ayush Department. Priority has been given to PHCs by strengthening them through various initiatives like extension dispensaries having one doctor, one nurse, and one pharmacist will be established at a cost of Rs 10 lakh in villages where the distance from the PHC is more than 10 km. In order to provide health services to the people of 1,200-1,300 villages, having 40 per cent or more population of Scheduled Caste and Scheduled Tribe, 64 mobile health units will be commenced during the next two years at a cost of Rs 25.34 crore using SCSP/TSP (Schedules Caste Sub-Plan/ Tribal Sub Plan) grants, says Dr Upendra Bhojani, Assistant Director, Institute of Public Health (IPH), adding that human resource and workforce needs to also be looked into.

The budget also increased the salaries for health workers. Asha workers will get a honorarium of Rs 1,000, in addition to the existing payment of incentive.