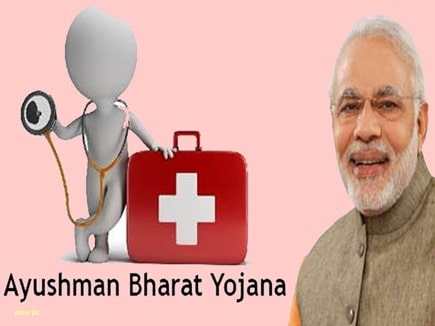 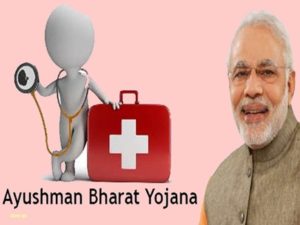 It will become operational from September 25 on the birth anniversary of Pandit Deendayal Upadhyay, ET quoted Niti Aayog member V K Paul to have said.

The scheme has been launched from Ranchi reportedly on the request of Jharkhand Chief Minister Raghubar Das.

With the roll out of the Centre’s flagship scheme, the Narendra Modi-led NDA government has reflected a determination to provide healthcare facilities to over 100 million families covering the urban and rural poor.  All National Democratic Alliance (NDA) chief ministers launched the scheme from their respective States as well.

It is the biggest health financing scheme in the world and offers an insurance cover of Rs 5 lakh, which will cover 100 million families or almost 50 crore people.

During this years Independence Day speech, the Prime Minister had announced that while the scheme would initially cover 10 crore poor families as per the socio-economic census of 2011, it will in the coming days also benefit the lower middle-class, middle-class and upper-middle class in terms of jobs in the medical sector, as new hospitals will open in Tier-2 and Tier-3 cities.

Ayushman Bharat – National Health Protection Mission will have a defined benefit cover of Rs. 5 lakh per family per year.

Ayushman Bharat – National Health Protection Mission will be an entitlement based scheme with entitlement decided on the basis of deprivation criteria in the SECC database.

The beneficiaries can avail benefits in both public and empanelled private facilities.