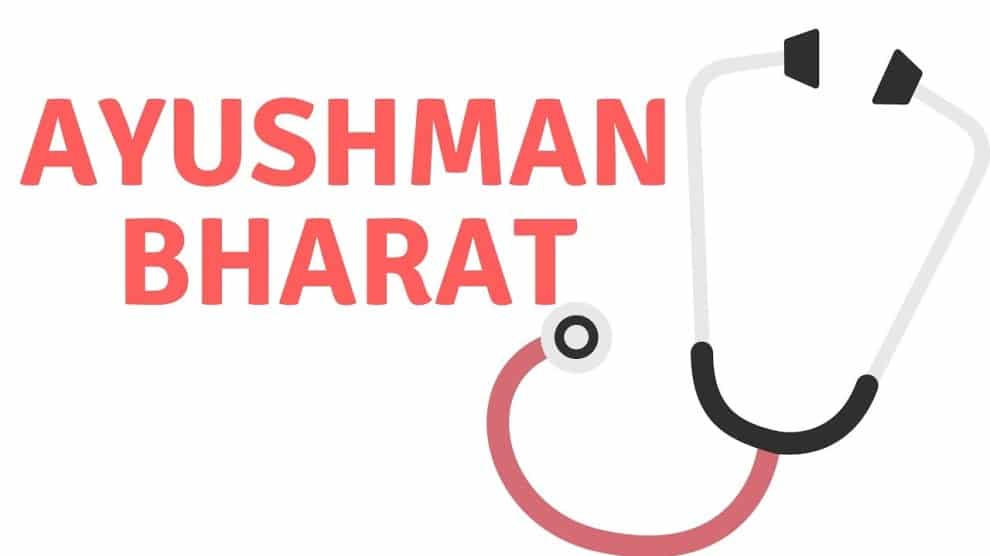 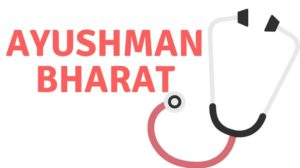 The Chief Minister Shivraj Singh Chouhan said that Ayushman Bharat Yojana is a new revolution. This is the biggest health security scheme of the world. This unique scheme has been prepared by the Prime Minister  Narendra Modi for the poor. As many as One crore 30 lakh families of the state will be benefitted by this scheme.  Chouhan was addressing the inaugural function of Pradhan Mantri Jan Arogya Yojana Ayushman Bharat-Niramay Madhya Pradesh here today. The Union Minister for Panchayat and Rural Development Narendra Singh Tomar and Union Minister for Social Justice  Thawarchand Gehlot were present at the programme.

Chouhan mentioned that medical facility is basic right of the citizens. Everyone has right over the resources. The Sambal Yojana of the state government is the biggest social security scheme of the world. The beneficiaries of the Sambal Yojana have also been linked with the Ayushman Bharat Yojana. The Public Welfare schemes of the union government are being implemented in Madhya Pradesh on priority. House will be provided to each poor by the year 2022 under the Pradhan Mantri Awas Yojana.

The state is also leading in Ujjawala Yojana and gas connections have been provided to 40 lakh women in the state under the scheme. The Ayushman Bharat- Niramay Madhya Pradesh Yojana will be implemented in the state in the form of trust model. A wide campaign will be conducted to spread awareness among the people about this scheme. This scheme has been launched to transforms common mans life

Assistance is being given constantly from the Mukhya Mantri Discretionary Fund and State Illness Assistance Fund. Moreover, scheme like Sardar Vallabh Bhai Patel free medicines distribution is being run in the state.

The Union Minister for Rural Development Narendra Singh Tomar said that the Union Government is making efforts and working with an intention to fulfil the dream of comprehensive development. Individuals progress is must along with the regions development. Several schemes are being implemented to improve the life standard of poor and people of weaker section. The Ayushman Bharat Yojana is being launched to ensure Healthy and Clean India. Madhya Pradesh is always topped in ution of the union governments schemes in the past and will also lead in implementation of this scheme. He further asserted that Madhya Pradesh is leading in the country in ution of Pradhan Mantri Awas Yojana.

Poor to get medical facilities without inconvenience

The Union Minister for Social Justice  Gehlot said that several schemes are being implemented for the welfare of poor in the state by the government. Everyone should remain healthy and happy is our ancient tradition. The Ayushman Bharat Yojana has been introduced to ensure medical facilities to poor without any inconvenience. It is sure that Madhya Pradesh will also lead in implementation of this scheme. The Minister for Revenue of Madhya Pradesh  Umashankar Gupta said that the Ayushman Bharat Yojana is a scheme meant for transformation of poors life along with the development of the state. Take a resolution that the benefit of this scheme should be availed by each eligible family. He further informed that schemes meant for bringing prosperity in the life of poor have been implemented on priority in the state.

The Additional Chief Secretary Health . Gouri Singh informed that as many as One crore 30 lakh families of the state will be benefitted by this scheme. The Deendayal Swasthya Sursksha Parishad has been constituted to implement this scheme. A total of 300 government and private hospitals have been listed under the scheme. Ayushman Mitras have been posted at all the identified hospitals under the scheme.

At the programme, schemes cards in symbolic form were distributed among the beneficiaries. The website of the scheme was inaugurated and instructions journal of the scheme was released. Moreover, e-hospital website of 51 district hospitals of the state was also inaugurated during the programme. In addition, the Antibiotic Policy of Madhya Pradesh was released and a scheme for placing colourful bed sheets everyday in the government hospitals of the state was also inaugurated. Furthermore, the Superintendents of Satna and Bhind District Hospitals were awarded at the programme for selection under the Rashtriya Kayakalp Abhiyan.