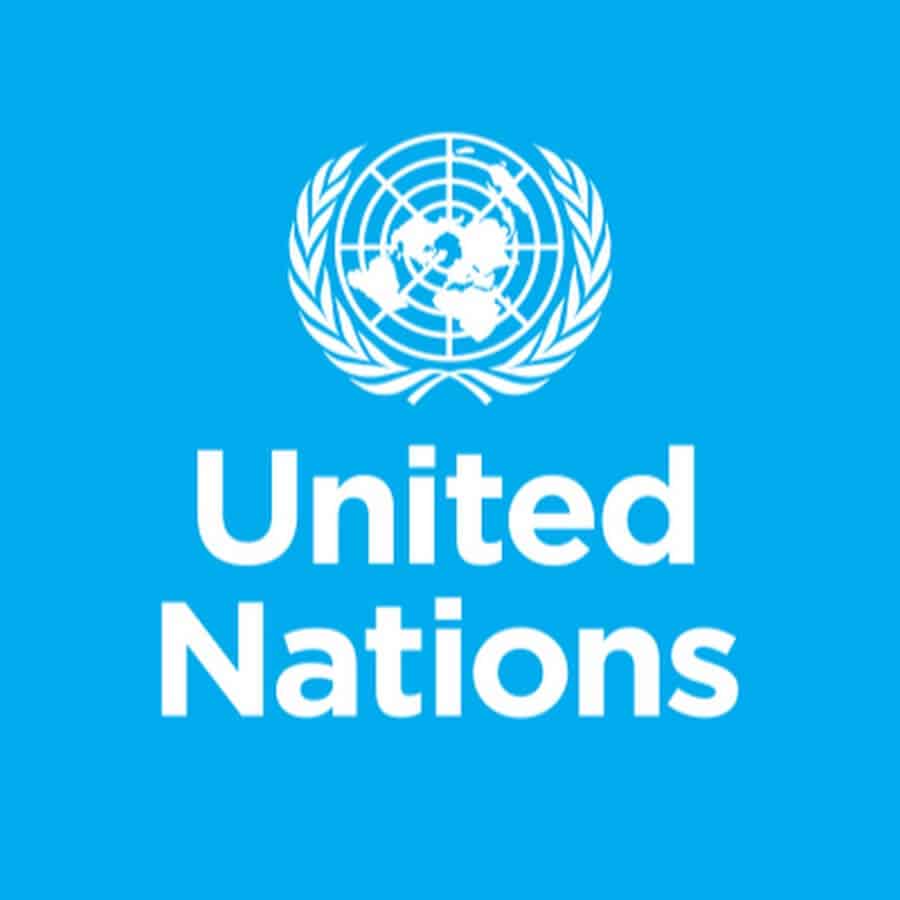 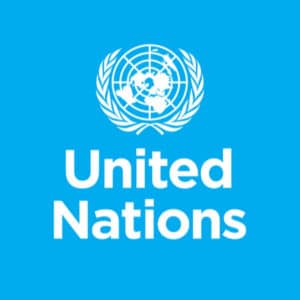 As per United Nations Inter-agency Group for Child Mortality Estimation (UNIGME) report, about 8, 02,000 infant deaths were reported in India in 2017. While the death toll among children aged 5 to 14 was 1, 52,000.

“The efforts for improving institutional delivery, along with countrywide scale up of special newborn care units and strengthening of routine immunisation have been instrumental towards this,” she added.

“Even more heartening is the fourfold decline in the gender gap in survival of the girl child over last five years,” Haque added further.

According to the report, an estimated 6.3 million children aged below 15 died in 2017, or 1 every 5 seconds, mostly of preventable causes, according to new mortality estimates released by UNICEF, the World Health Organisation (WHO), the United Nations Population Division and the World Bank Group.

“Without urgent action, 56 million children under five will die from now until 2030 – half of them newborns,” said Laurence Chandy, UNICEF Director of Data, Research and Policy.

“Millions of babies and children should not still be dying every year from lack of access to water, sanitation, proper nutrition or basic health services,” said Princess Nono Simelela, Assistant Director-General for Family, Women and Children’s Health, WHO.