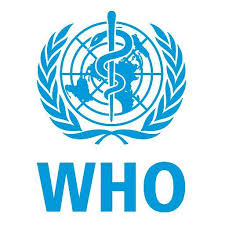 Swachh Bharat Mission Gramin (SBM-G) will likely to prevent more than three lakh deaths due to diarrhoea and protein-energy malnutrition between 2014-October 2019, notes a World Health Organisation (WHO) report released on Friday.

The report also mentions that under the SBM-G, 19 States and Union Territories were declared Open Defecation Free (ODF) and 7.9 crore toilets were built, while 421 districts were declared ODF.

The WHO study showed that before the initiation of SBM-G, unsafe sanitation caused 199 million cases of diarrhoea annually.

WHO has only highlighted what we have known and are working towards. Sanitation and health are deeply related and the Ministry has several schemes running parallel to ensure good health coverage reaches all, said Union Health secretary Preeti Sudan at the release of the report.