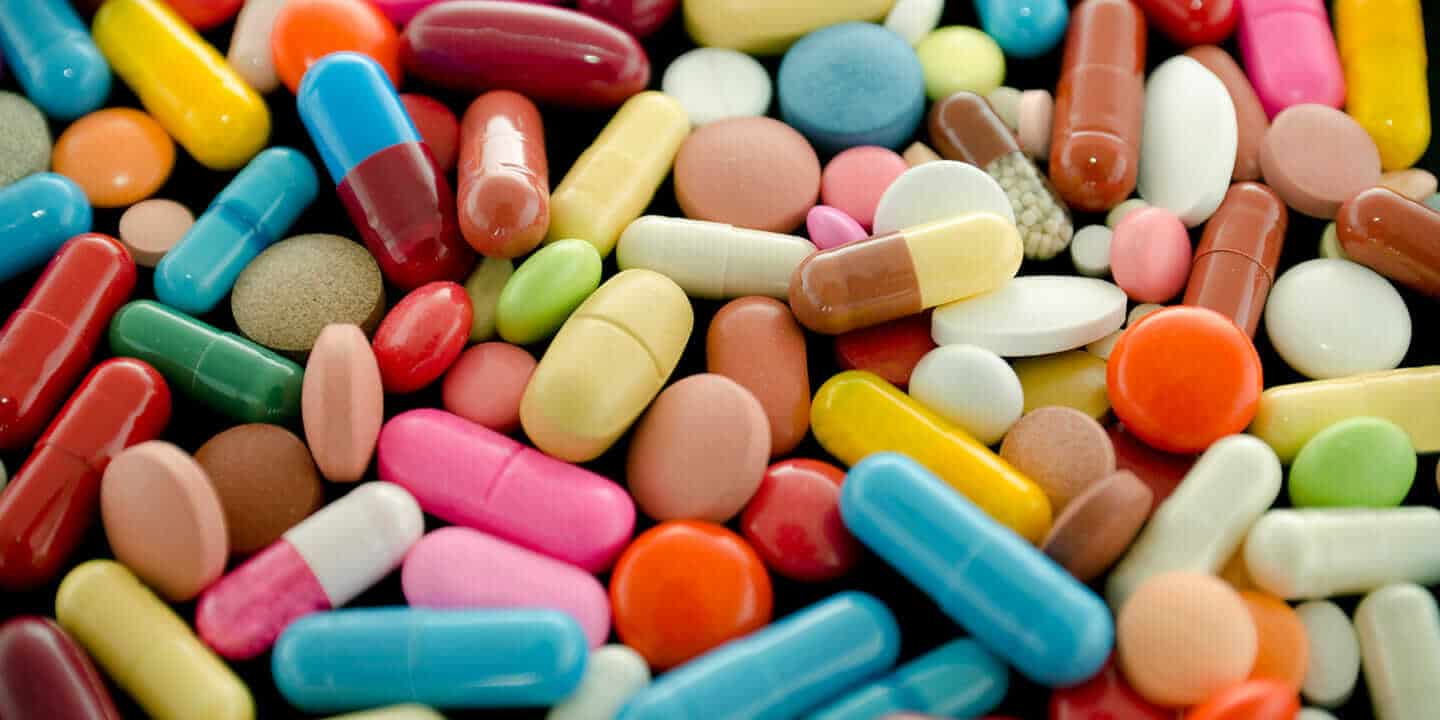 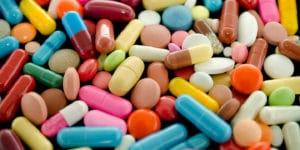 Bahrain and India agreed to explore opportunities healthcare industry and welcomed the signing of a MoU for cooperation in the field of healthcare, which would contribute in expanding the cooperation between the two countries making pharmaceuticals a key priority area in the bilateral relations, said a joint statement.

Both countries agreed on the importance of frequent exchange of information on investment opportunities and also signed a MoU (Memorandum of Understanding) on renewable energy.

Other areas for bilateral co-operation which were also discussed at length are education, health, housing, renewable energy, space cooperation, tourism, culture, youth and sports, women empowerment, customs, oil and gas and petrochemicals, security, defence and intelligence training and exchange of expertise, cooperation between universities in both countries and the possible exchange of researchers and faculty members in the fields of food security, cyberspace and energy.

During the meeting, Bahrain Foreign Minister Shaikh Khalifa lauded the role of the Indian expatriate communitys role in his countrys development.