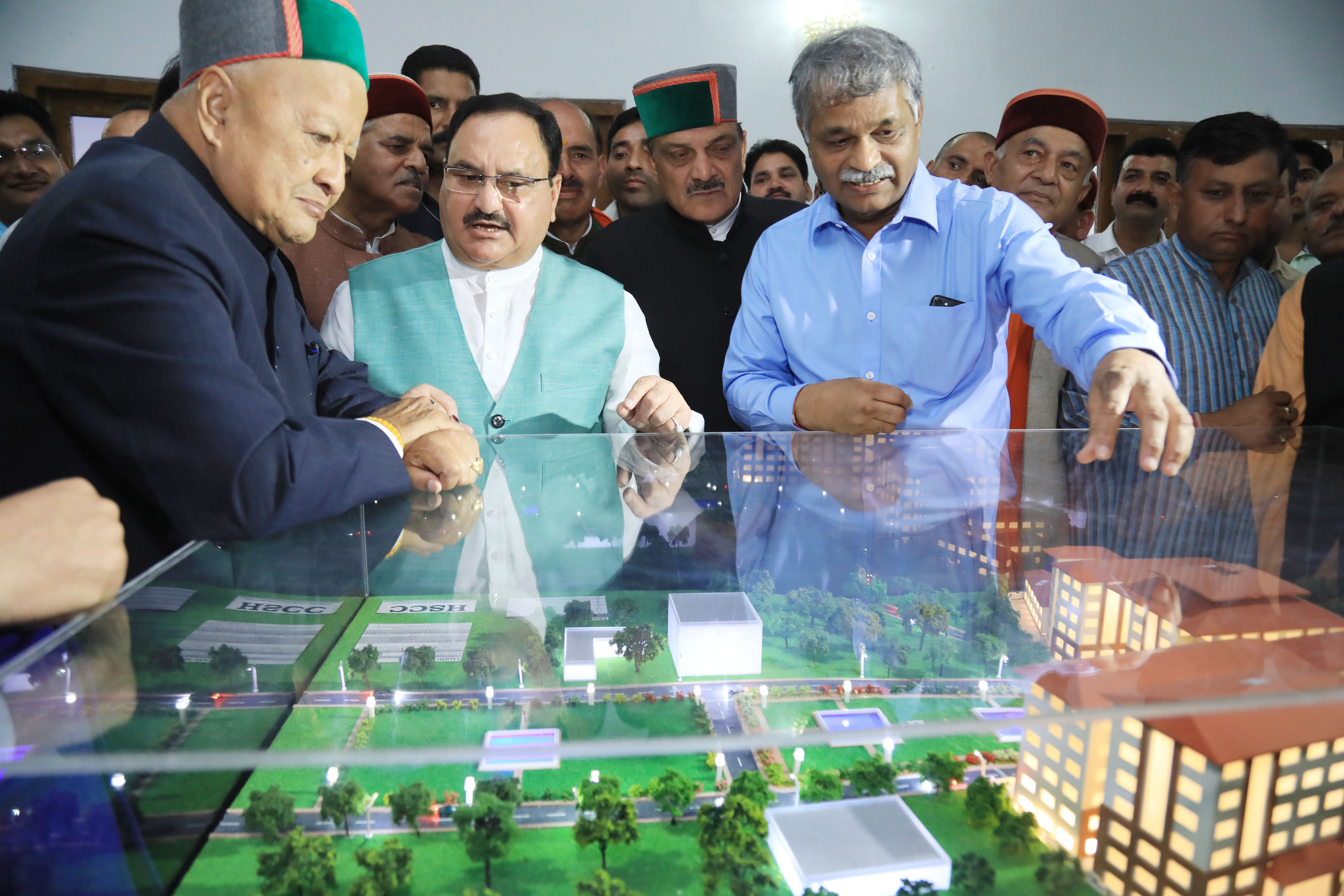 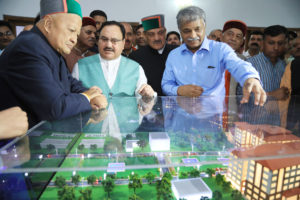 The projects are a part of the government scheme for upgradation of existing district and zonal hospitals to medical colleges. It would be completed in two to three years of time.