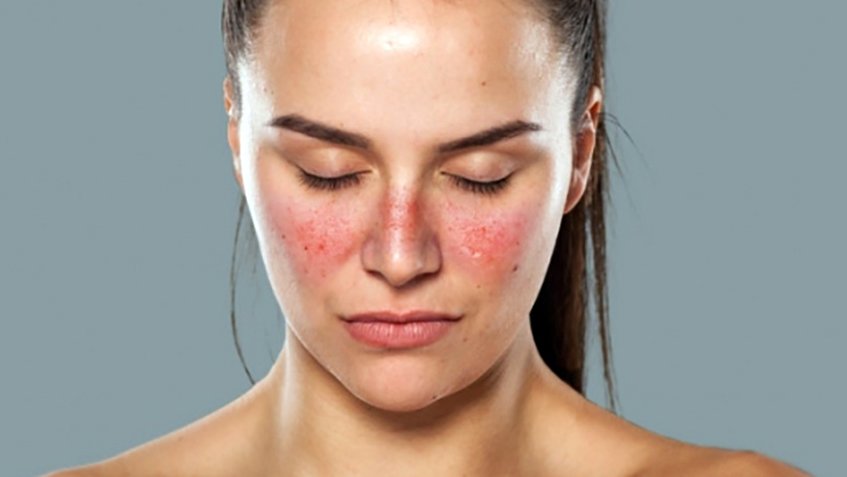 A team of scientists in the US have identified a protein that may be behind the adverse reaction of the immune system in patients suffering from lupus — an autoimmune disease that causes the immune system to lose the ability to differentiate between foreign agents and healthy tissue.

The team, led by Betty Diamond from Feinstein Institute for Medical Research, demonstrated in an animal model that females with reduced production of Blimp-1 protein caused an increase in CTSS, a protein that helps the body’s immune system see microbes, or a microorganisms that causes the disease.

However, male animals with the reduced production of Blimp-1 showed no change in their immune system.

“A healthy immune system is able to identify organisms that are not normally in the body and activate cells like T-Cells to attack them,” said Dr Diamond.

“In the case of patients with an autoimmune disease like lupus, the immune system has started to identify healthy cells as something to target. Our study found that a low level of or no Blimp-1 protein in a particular cell type led to an increase in the protein CTSS which caused the immune system to identify healthy cells as something to attack – particularly in females,” he added.

The study was published recently in the journal Nature Immunology.

The Feinstein Institute for Medical Research is the research arm of Northwell Health, the largest healthcare provider in New York.