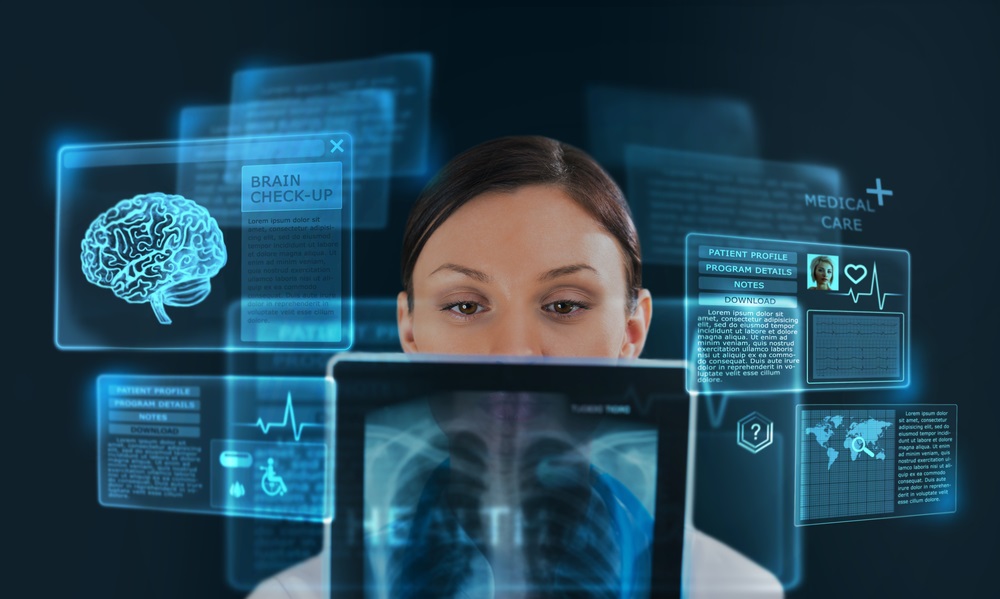 A team of scientists has invented a medical gamma-ray camera which weighs only 580 gm and fits in the palm of a hand, making it the world’s most compact Compton camera.

Using the camera developed by the team of Jun Kataoka, professor of applied physics at Waseda University, Tokyo, the scientists have been able to overcome limitations of common molecular imaging techniques used in nuclear medicine.

PET is used especially for early cancer and Alzheimer’s disease detection, but radioactive tracers suitable for each detector are limited in terms of energy.

“All of these problems could be addressed if gamma rays of arbitrary energy could be easily visualised in 3D space,” points out Kataoka.

“This would be as revolutionary as black and white television turning into colour, dramatically increasing the amount of information we could obtain from an image,” Kataoka added.

The medical gamma-ray detector (Compton camera) developed by his team succeeded in high-resolution, multicolour 3D molecular imaging of a live mouse which was administered with three different radioactive tracers. They discovered that the tracers iodine, strontium, and zinc accumulated in the thyroid, bones and liver respectively, confirming that these new tracers concentrated in each target organ.

“The measurement time took 10 minutes per angle, so we were able to obtain an image taken from 12 angles in just 2 hours. The time could be reduced even more by using multiple Compton cameras. For example, if there are 12 Compton cameras surrounding an object, the same image as this study could be obtained in just 10 minutes, suggesting a new way to understand biodynamics by looking at how a drug is taken into the body in 10-minute increments,” Kataoka said.

Based on this study, published recently in the journal Scientific Reports, Kataoka is now working towards developing a gamma-ray camera which works like the human eye.

Though not limited to the medical field, this technology could help track behaviours of cancer cells and minerals in the body by combining the conventional PET drugs with newly found tracers, calculate the survival rate of a transplanted organ, develop cheaper and more convenient drugs for medical imaging, and monitor online the effectiveness of particle therapy by measuring various prompt gamma rays emitted during treatment.