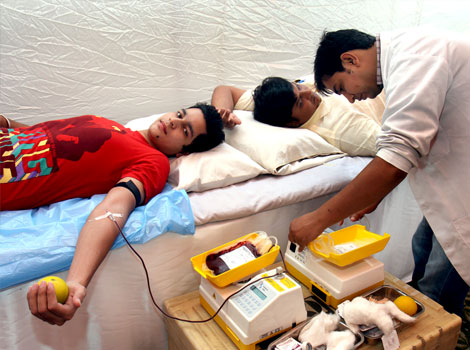 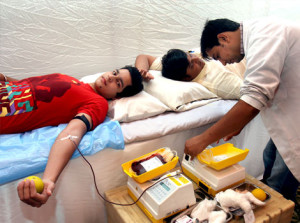 India has a total of 2,760 licensed blood banks, with the state of Tamil Nadu, at 304, possessing the highest number, the National Health Profile data released by the health ministry stated.

Of the total number of blood banks in Tamil Nadu, 181 are private and 96 are being run by the state government.

The southern state is followed by Maharashtra with 297 blood banks and Uttar Pradesh (240).

India’s north-eastern states have the lowest number of blood banks with Assam, Nagaland, Mizoram and Manipur having 76, 6, 10 and 5 blood banks respectively, the data shows.

Among the total number of licensed blood banks in India, 1,564 are run privately and 981 by the Government, showed the data released on Tuesday.