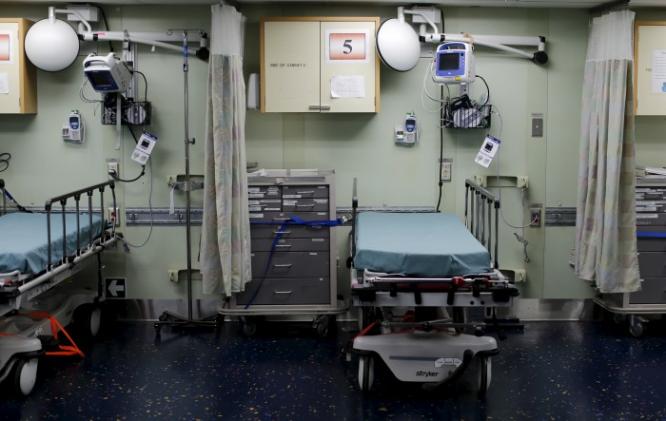 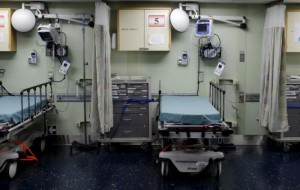 On the occasion of inaugurating the new building for Institute of Psychiatry Chief Minister Mamata Banerjee urged the citizens to restore their faith in government run healthcare system.

According to media reports, CM asked that why would people visit private healthcare units spending Rs 5 to 8 lakh as he can have the same or even better treatment at the government hospital at less expenditure. With upcoming 41 multi-specialty hospitals the government run healthcare system will undergo a major change, she added.

The CM claimed that since their short stint in power they have added 55,000 beds compared to the 35 year long Left Front regime, the number of beds in government-run hospitals stood 65,000. The state government will be soon opening a chord blood bank, added media report.

She also cautioned the healthcare staff not to indulge in corruption, theft and malpractices as the government is keeping a close watch.