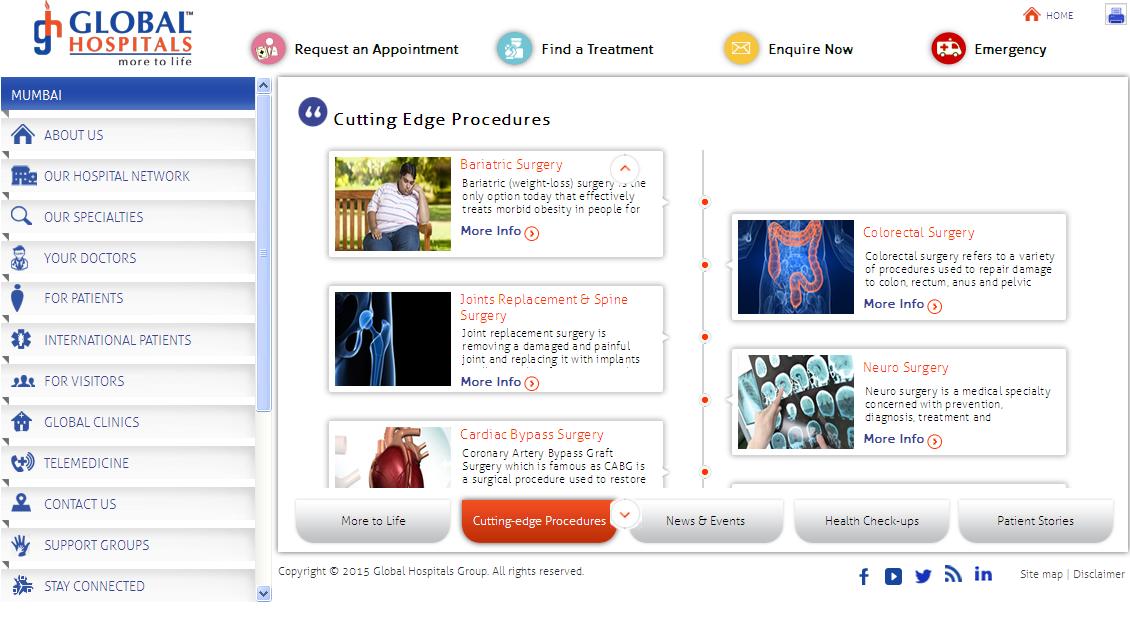 Ankylosing Spondylitis, commonly known as Bamboo Spine is a form of rheumatic arthritis thats associated with long-term inflammation of the joints in the spine. Symptoms include pain and stiffness from the neck down to the lower back. The spine’s bones (vertebrae) may grow or fuse together, resulting in a rigid spine. At times these changes might be severe, and may lead to a stooped-over posture.

In this case, the 82-year-old patient having Ankylosing Spondylitis had a fall in November 2014. Post the fall he was constantly complaining of excruciating back pain. In Feb 2015, he became totally bedridden. He was paralysed in the legs. Upon investigations, the team found that had developed 3 Andersson Leisons (AL). It is a known complication in patients with Ankylosing Spondylitis. AL may result from inflammation or (trauma) fractures of the ankylosed spine.

After an in-depth examination of the case Dr Vishal Peshattiwar, Consultant, Consultant – Endoscopic & Minimally Invasive Spine Surgeon, Global Hospitals, Mumbai, decided to perform surgery on the patient. The surgery was all the more challenging as the patient had other complications as well. He had fluid in both his lungs commonly known as pleural effusion. He was also found to have very low protein levels which could have resulted in further complications.

A minimally invasive spine surgery does not involve a long incision; it avoids significant damage to the muscles surrounding the spine and results in less pain after surgery and a faster recovery.

Dr Peshattiwar said, We were delighted when post the surgery patient said that pain he is feeling after the surgery is much less as compared to the one he was in prior to the surgery. It was gratifying to see him go home walking as he had come to us on a stretcher and was on the bed a month prior to that. He has recovered well and now has started performing all his daily chores by himself. It was a huge risk as there is always a danger of life involved in the surgery, and spine is extremely sensitive area.

Recovery post surgery is faster. There is negligible blood loss, so, the patient doesnt require any blood transfusion. Even patients who have undergone prior surgical procedures or have stents can be operated via minimal access surgery successfully, Dr Peshattiwar added.