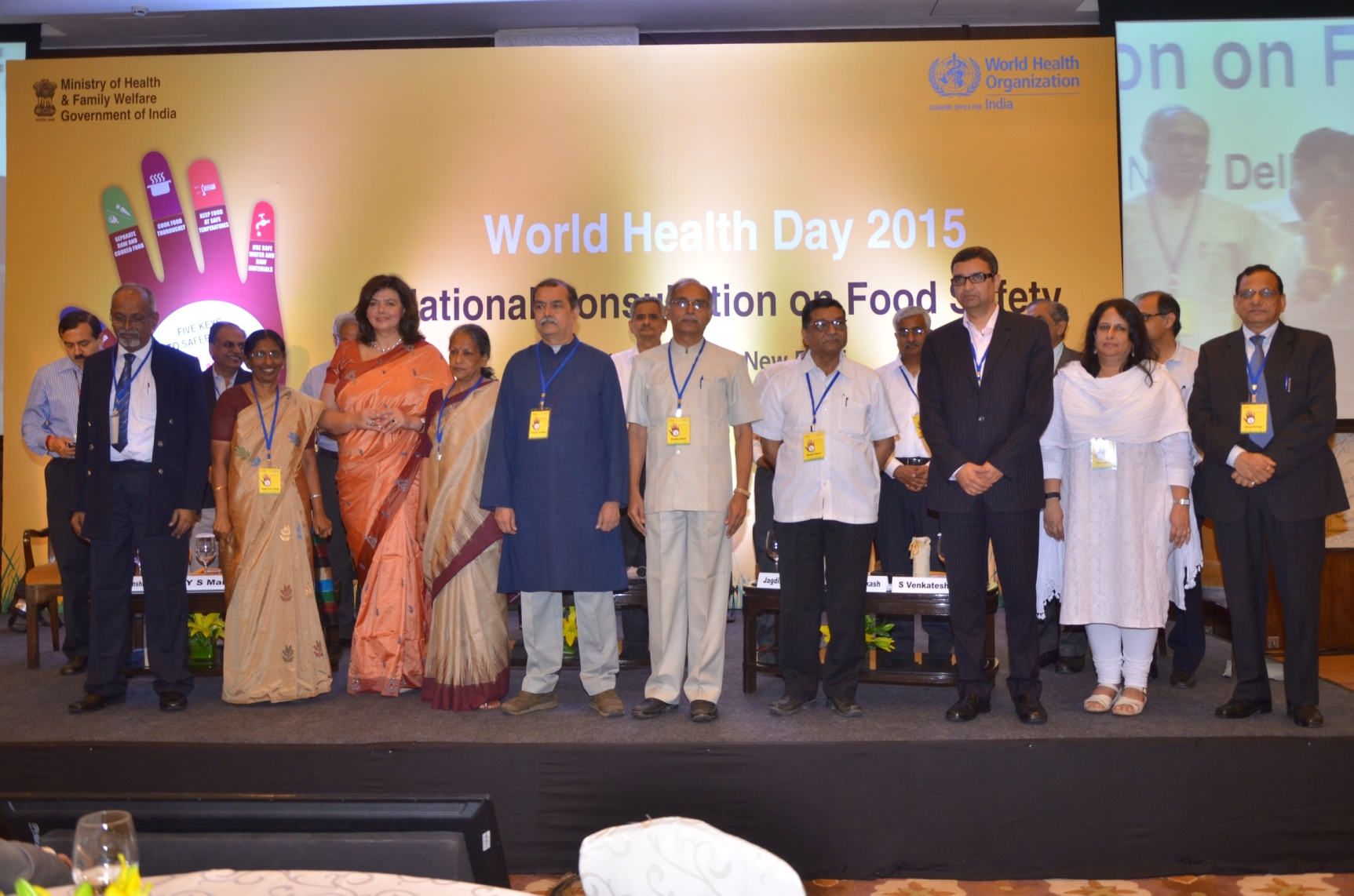 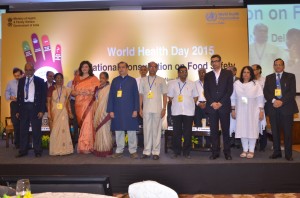 WHO India gave out awards for Public Health Champions at a national consultation held on 1 April 2015 jointly with the Ministry of Health & Family Welfare (MoHFW), Government of India (GoI) to commemorate the World Health Day 2015.

Highlighting the importance of the public health champions awards, Dr Nata Menabde, WHO Representative to India said, “Public health is a challenging field and these awards are our way of saying thank you to the talented individuals and organizations that have dedicated themselves to this field. These awards are an attempt to recognize and honour the best in this field and also to encourage others to emulate them.”

The rationale for recognizing public health champions is to honour efforts of both, individual(s) and institution(s) who have made an outstanding contribution to public health through advocacy for and involvement in impactful health policies and programmes with proven public health achievements and substantial improvement in equitable health outcomes in the country.

The awards comprise two categories: sustained contribution to the field of public health, and innovation. The scope of the awards covers contributions to significant advances in population and person focused services and inter-sectoral actions. In addition, contributions that have assisted WHO in performing any one of its six core functions were taken into consideration.