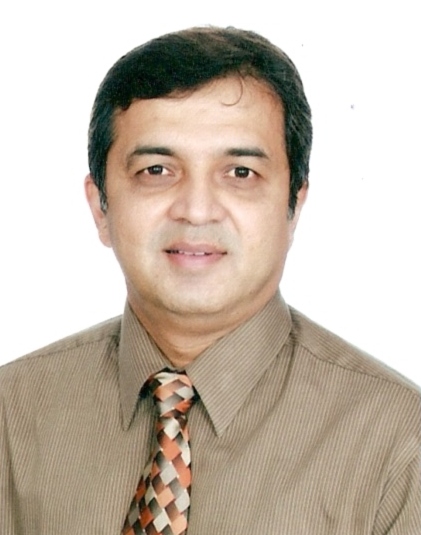 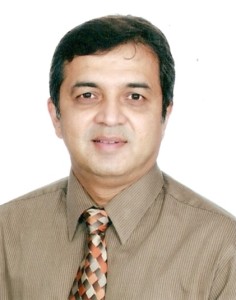 Obesity has become a cause of concern for woman of different age groups in India.Woman gains excessive body fat due to the imbalance between energy intake and energy expenditure. Less energy expenditure increases the number of fat cells in womans body. Around 30 to 35 billion fat cells are there in the body of a normal-sizewoman. When a woman gains weight, these fat cells first increase in size and later in number which leads to overweight.One pound of body fat represents about 3500 calories. Over weight woman tries to reduce weight with diet control and exercise. However, it is very difficult to lose weight once a woman gains significant amount of weight. When a woman starts losing weight, the cells decrease in size but the number of fat cells generally remains the same in womans body which increases the possibility to regain the weight again.That is why once woman gains significant amount of weight, it is more difficult to reduce it.

Apart from less physical activities, over consumption of processed and packaged food, fast food, street food with saturated fats and salt are the main reason to gain extra fat which increases chances of obesity. Modern lifestyle, including eating excessive amounts of high-calorie food and spending a lot of time sitting at desks, on sofas or in cars leads to weight gain. Even younger girls and teenagers get less time to play on ground games and spend more time with computer games, online chatting and watching TV. These bad habits increase extra fat in the body which in turn leads to obesity. Physical inactivity is one of the causes of obesity among them.

There are different time periods when woman gains weight due to the growth of fat cells in numbers.

These time periods are:

Heart damage can occur in obese woman without any specific symptoms. The damage can also take place without other heart risk factors such as diabetes, high blood pressure and high cholesterol. Obesity independently increases the risk of heart muscle damage and the risk for heart failure when heart can’t pump enough blood to meet body’s needs of an obese woman. Severely obese woman is twice prone towards heart failure than those with normal weight. Blood pressure is the force of blood pushing against the walls of the arteries as the heart pumps blood. If this pressure rises and stays high over time, it can damage the body in many ways. Chances of having high blood pressure are greater if someone is overweight or obese.

Obesity can affect fertility by causing hormonal imbalances and problems with ovulation, particularly for obese women having their first baby. If a mother is obese, it increases the risk of pregnancy complications and health problems for the baby. Risks associated with obesity in pregnancy include miscarriage, hypertension, infection, blood clotting, need for induction of labour, Caesarean birth and stillbirth.

Obesity is also harmful for women in early pregnancy as overweight and obesity are associated with increased risks of infant mortality. According to doctors, babies do best when mothers have a normal body weight before and during pregnancy.

Obesity also increases the risk of joint problem of the knees, hips, and lower back among woman. Excess weight strains the knees, causing damage of tissues. Moreover, fat cells are believed to contribute to arthritis which leads to knee pain.

Obesity is one of the main reasons of type 2 diabetes in woman. Most women who have type 2 diabetes are overweight. The 90% of diabetics that are Type 2 diabetics generally develop their diabetes in their middle years (30’s to 60’s). This type of diabetes is always associated with obesity and appears to be related to hormonal substances produced by adipose tissue (body fat). In type 2 diabetes, the body’s cells don’t use insulin properly. At first, the body reacts by making more insulin. Later, the body can’t make enough insulin to control its blood sugar level. Diabetes is a leading cause of early death, CHD, stroke, kidney disease, and blindness among elderly woman. Obesity also raises risk for colon, breast, endometrial, and gallbladder cancers. Majority of obese women with diabetes, reduce body weight by 10% can eliminate or reduce the need for oral medications or insulin injections.

Sleep apnea is a common disorder among women in which a woman who has sleep apnea may have more fat stored around the neck. This can narrow the airway, making it hard to breathe. Obesity hypoventilation syndrome (OHS) is a breathing disorder that affects some obese people, including women. In OHS, poor breathing results in too much carbon dioxide (hypoventilation) and too little oxygen in the blood (hypoxemia). OHS can lead to serious health problems and may even cause death among women.

Women who are overweight or obese are at increased risk of having gallstones. Gallstones are hard pieces of stone-like material that form in the gallbladder. They are mostly made of cholesterol. Gallstones can cause stomach or back pain. Also, being overweight may result in an enlarged gallbladder that doesn’t work well.

Polycystic Ovary Syndrome (PCOS) is another common disease among obese women. Most women with PCOS grow many small cysts on their ovaries. That is why it is called Polycystic Ovary Syndrome. The cysts are not harmful but lead to hormone imbalances.It is a problem in which a woman’s hormones are out of balance. Such hormonal imbalance affects normal life cycle and leads to serious health problems. It can also create problems for a woman to get pregnant.

Surgical treatment of obesity is an option for obese women. There are a few different types of bariatric surgery or weight-loss surgery treatment options: