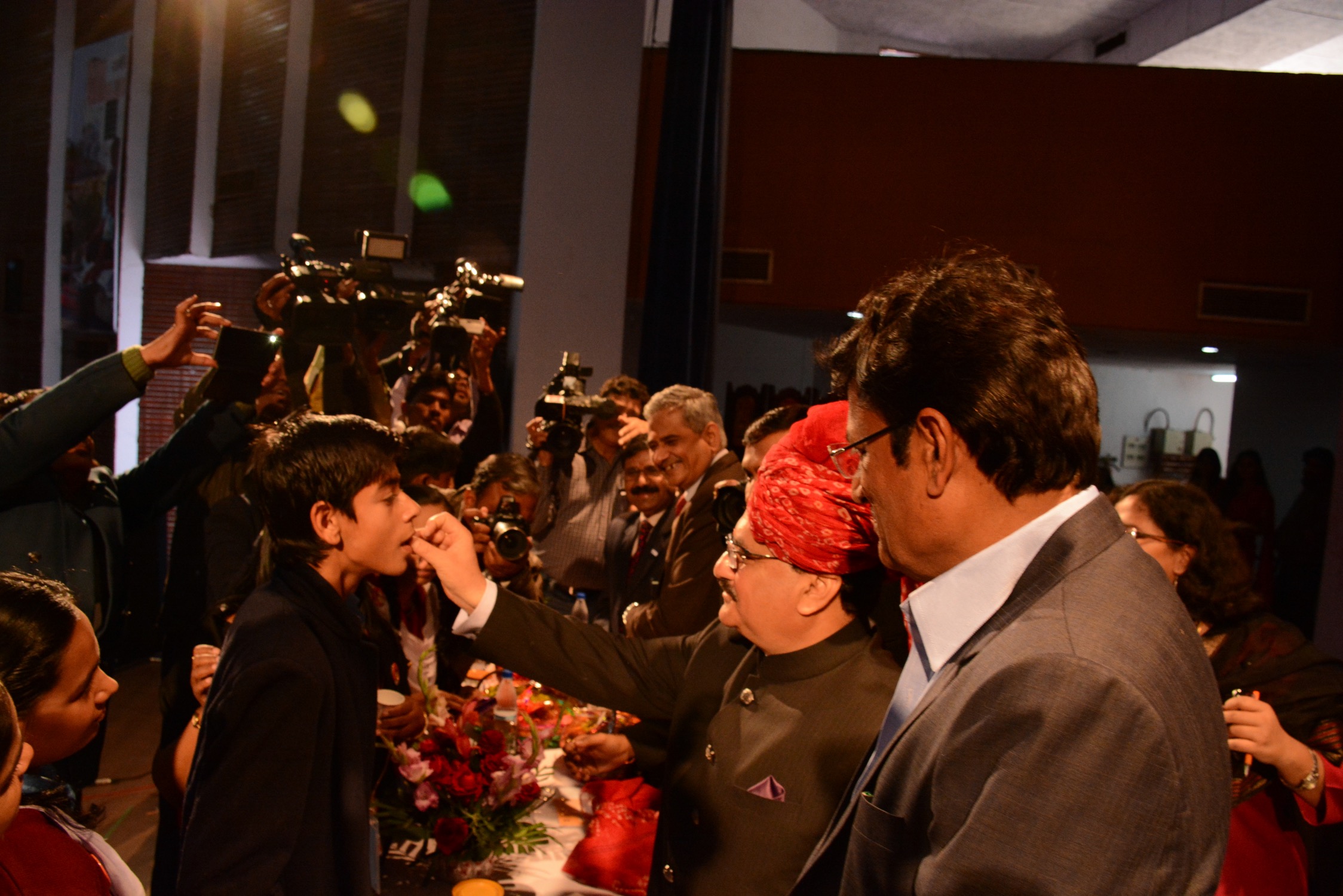 The Ministry of Health and Family Welfare has launched the first National Deworming Day – a massive school-based deworming effort in twelve states starting from February 10, 2015. The move aims to treat 140 million children for parasitic worms.

Jagat Prakash Nadda, Union Minister for Health and Family Welfare, inaugurated the national program, in Jaipur, Rajasthan, together with Vasundhara Raje, Chief Minister, Government of Rajasthan, and Rajendra Rathore, Minister for Health and Family Welfare, Government of Rajasthan, in the presence of senior officials from the Central and State Government. National Deworming Day is a groundbreaking initiative focused on reducing the threat of parasitic worm infections “ a widespread health issue affecting over 241 million children in India alone.

India has the highest burden of soil-transmitted helminthes “ parasitic worms “ in the world. Parasitic worms in children interfere with nutrient uptake, and can contribute to anemia, malnourishment, and impaired mental and physical development. According to the 2012 report Children in India, published by the Ministry of Statistics and Programme Implementation, Govt. of India, 48 percent of children under the age of five years are stunted and 19.8 percent are wasted, indicating that half of the countrys children are malnourished.

Talking about the issue, Nadda said, The early years of a child are the most critical and significant. I am confident that if the comprehensive set of actions identified in National Deworming Day guidelines is fully implemented, children will have improved health outcomes and be able to achieve their potential to the fullest.

The mass school-based deworming is safe, cost-effective, and can scale to millions of schools quickly. Deworming has been shown to reduce absenteeism in schools, improve learning outcomes, and increase the likelihood of higher wage jobs later in life. The timely, high-quality, mass-based deworming programme for children of pre-school and school in India will dramatically reduce the harm caused by parasitic worm infections in millions of children in India. The Government of India is launching a fixed one-day school-based program to ensure intensive deworming coverage and targeted outreach. Community mobilisation efforts are also undertaken to engage community-based health workers and other local institutions.

Priya Jha, Director of India Programs for Evidence Actions Deworm the World Initiative, said, Periodic deworming of children together with improved water, sanitation and health education, can significantly reduce the prence and detrimental health impacts of parasitic worms in children. Evidence Action is the technical partner to the Government of India for National Deworming Day.