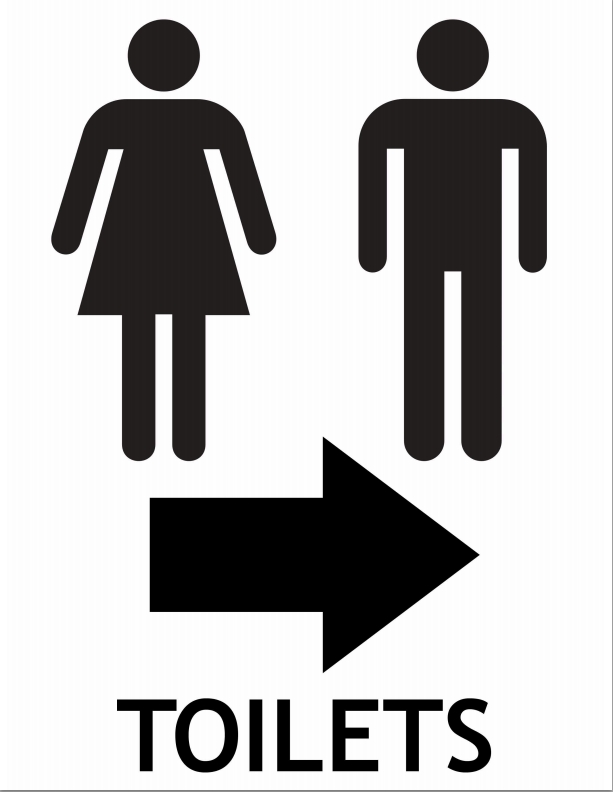 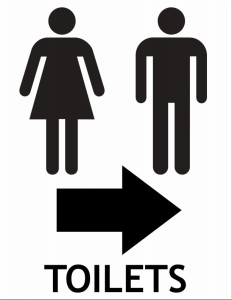 In a world in which 14 percent of the population in the 21st century still defecate outdoors, children remain among the most vulnerable to a lack of toilets, contamination from human waste and dirty water.

The young are bearing the brunt of a health and development crisis that has claimed the lives of at least 10 million children under the age of five since 2000 because they have no access to a basic toilet, according to a new report from the international development organization WaterAid.

The United Nations says about 35 percent — 2.5 billion of the planets 7 billion people — live without basic sanitation facilities such as toilets and latrines. That is at a time when more people have mobile phones on Earth than a toilet. Globally, an estimated 1.8 billion drink fouled water thats faecally contaminated, according to World Health Organization/UNICEF figures.

Yet the water and sanitation picture isnt all grim, said Jack Sim, the Singapore-based founder of the World Toilet Organization that spurred the UN events. From 1990 to 2012, 2.3 billion people around the world gained access to an improved drinking-water source, according to UN-Water data. And in that time frame, child fatalities from diarrheal diseases — strongly associated with poor water, sanitation and hygiene — fell from about 1.5 million to about 578,000 children four and younger who died last year from diarrheal causes, a Lancet study published last month showed.

The WHO estimates that 88 percent of diarrheal mortality among the young can be attributed to a lack of access to sanitation, clean water and hygiene. Which WaterAid calculated as about 508,000 children who died last year because those services were not available — preventable deaths as Sim said.

In many poorer countries, no access to soap and water to wash hands and inadequate sanitation practices fuel the spread of disease, not only in households and communities but in schools and health centers. Poor water, sanitation and hygiene conditions in communities and institutional settings, especially health facilities, exacerbated the spread of Ebola in West Africa, according to medical authorities.

In India, perhaps Ground Zero in the sanitation and faecal contamination battle, the government has set Mahatma Gandhis 150th birthday in 2019 as its target for achieving total sanitation, including access to toilets for all 1.2 billion residents.

India accounts for about 60 percent of Earths residents without toilets, highest in the world, with human excrement that goes into a field polluting groundwater, crops and waterways, causing illnesses such as diarrhea and cholera.

That is one of Prime Minister Narendra Modis key challenges in combating his nations sanitation problem, one that costs India 600,000 lives annually from diarrhea. An estimated 1.1 million liters (290,000 gallons) of human excrement enters the Ganges River every minute, the revered waterway that Modi has promised to clean.

Indias situation also exposes a third of its women to the risk of rape or sexual assault, a danger that gained worldwide attention in May when two girls from a village in Uttar Pradesh were raped and hanged from a mango tree after they went outdoors to defecate.

Indias 50 percent open defecation rate in contrast trails a 3 percent rate in Bangladesh and 1 percent in China, according to a May report by WHO and Unicef. Modi last year declared, if elected, that he would construct toilets first, temples later.

Let us be optimistic, Sim said. Indias leader represents the future and those reluctant to accept building toilets across the country should think of the toilet as something normal, a lifestyle, sell it as a fashion, a status symbol.