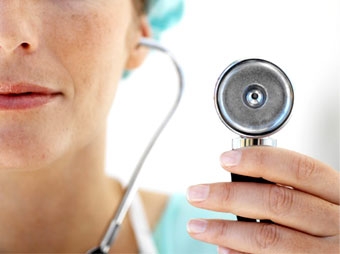 A non-emergency telephone number for NHS services is to launch across England, the Department of Health says.
The 111 number, which has been tested in four areas, will be available nationally by April 2013. The service will replace NHS Direct, which the government announced it was scrapping last year. It will give health advice and information about services such as out-of-hours GPs, walk-in centres, emergency dentists and pharmacies. The government says it will reduce confusion and effectively abolish the concept of “out-of-hours” in the NHS. After pilot schemes in County Durham, Nottingham, Lincolnshire and Luton, the service will be extended to the Isle of Wight and Chesterfield before Christmas. The government says NHS Direct is expected to “retain a role” in its the delivery, staffed by call advisers supported by nurses.