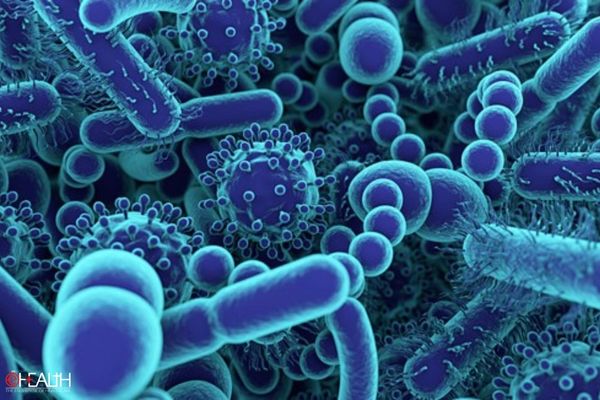 According to an analysis of over 400 published research articles, approximately 5.7 crore Indians are affected by severe fungal diseases, 10 per cent of which are caused by potentially deadly mold infections.

Though its incidence and prevalence are unknown, fungus illness is common in India. The majority of the burden of numerous fungal infections in the nation is being described for the first time in this review.

Researchers from the All India Institute of Medical Sciences in New Delhi, AIIMS Kalyani in West Bengal, PGIMER in Chandigarh, and The University of Manchester in the UK predict that 57,250,826 (more than 5.7 crores) people, or 4.4 per cent of India’s population, are likely to be affected.

“The total burden due to fungal diseases is huge but underappreciated,” said Animesh Ray of AIIMS Delhi. “While tuberculosis affects less than three million people in a year in India, the number of Indians affected by the fungal disease is several times higher,” Ray said.

According to WHO, fungal diseases are posing a threat to humanity due to a lack of focus, surveillance, therapies, and diagnostics. They are also getting more and more resistant to treatment.

“Emerging from the shadows of the bacterial antimicrobial resistance pandemic, fungal infections are growing, and are ever more resistant to treatments, becoming a public health concern worldwide,” said Dr Hanan Balkhy, WHO Assistant Director-General, Antimicrobial Resistance (AMR) while Dr Haileyesus Getahun, WHO Director, AMR Global Coordination Department called for more data on the impact of fungal infections on health.