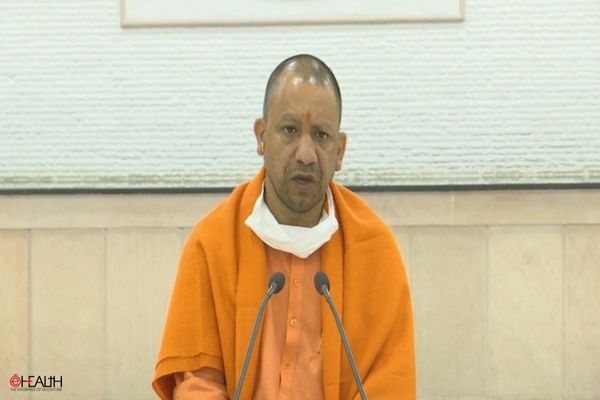 Yogi Adityanath-led Uttar Pradesh government is planning to create a 300 km long ‘immune belt’ from Pilibhit to Etawah aiming at curbing the lumpy virus disease among animals in the state.

The ‘immune belt’ passing through 23 blocks of five districts will be 10 km wide. In this regard, preparations have been completed by the Animal Husbandry Department.

The Department of Animal Husbandry will form a special enforcement team for surveillance under the Immune Belt. The task force will handle the tracking and treatment of animals infected with the lumpy virus.

Not just a close watch will be kept by the team on infected animals, but there will also be a system to stop them within the immune belt. Earlier, a similar effort to prevent animal infection has been done in Malaysia in 2020, the results of which were very positive.

Intensive vaccination campaign being run by the govt

The LSD virus has spread in as many as 23 districts of Uttar Pradesh. Of these, the highest number of cases have been reported in Aligarh, Muzaffarnagar, and Saharanpur. The virus is spreading rapidly in Mathura, Bulandshahr, Baghpat, Hapur, Meerut, Shamli, and Bijnor at the same time.

So far, 21,619 cows from 2,331 villages of the state have been affected by the lumpy virus, out of which 199 have died, while 9,834 have been treated and recovered. To overcome the deadly virus, the Yogi government is running a massive vaccination campaign. More than 5,83,600 cattle have been vaccinated so far.

Immune belt to curb the spread from West to East

The lumpy virus cases have been reported in the western districts of the state. In view of the same, the Uttar Pradesh government has prepared a plan to cover a distance of about 300 km from Pilibhit to Etawah with a 10-km-wide immune belt. The Animal Husbandry Department has made a presentation on the primary plan related to the immune belt in front of Chief Secretary Durga Shankar Mishra, which has been agreed upon by the government.

No shortage of vaccines in UP

According to the information shared by the Animal Husbandry Department, September is considered to be very sensitive, therefore, special vigilance is being maintained in 9 divisions of the state regarding the spread of the lumpy virus.

There is no shortage of vaccines in the department and more than 32 lakh vaccines have been received, the officials informed. Now preparations have been completed to administer as many as two lakh vaccines a day, which will be further increased to three lakh vaccines per day.