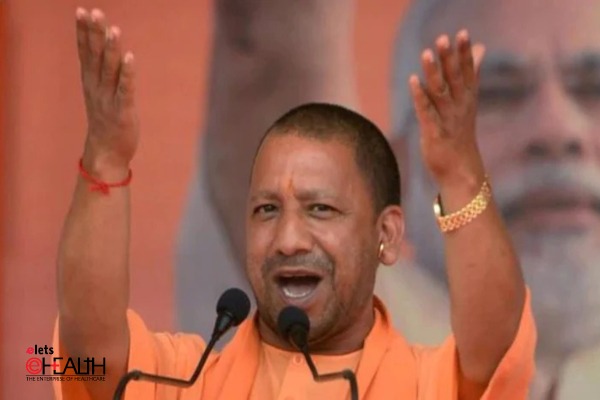 Working towards transforming Uttar Pradesh into the medical tourism hub of India, the Yogi Adityanath led Uttar Pradesh government has proposed an amount of Rs 113.52 crores in the budget for the establishment of AYUSH University in Gorakhpur.

The state’s first AYUSH University in the name of Mahayogi Guru Gorakhnath is under construction on a 52-acre campus at a cost of about Rs 268 crore. President Ram Nath Kovind laid the foundation stone of the university on August 28, 2021.

State’s Minister of AYUSH, Food Safety and Drug Administration, Dayashankar Mishra said, “The intention of the government is to bring Ayurveda and other medical disciplines (Greek, Homeopath, Siddha) at par with Allopathy.”

“In this direction, work is being done expeditiously under the instructions of Chief Minister Yogi Adityanath. Separate hospitals for Ayurveda, Homeopathy and Unani are being built. There will be hospitals of three departments on the same campus. A total of 13 hospitals are being built,” he added.

Mishra thanked CM Yogi for making a provision of Rs 113.52 crore in the budget for the establishment of Gorakhpur Ayush University and stated that due to this, students will not even have to go out to study any discipline of medicine.

It is noteworthy that even in this advanced era of allopathy, 80 percent of people take the help of Ayurveda for primary treatment. Also, Yogi government is the first government that has decided to establish super-speciality hospitals in the border and other areas of the state for better health infrastructure. The government has taken the decision to establish medical colleges on the inter-state and international borders in the state, due to which the number of referral cases in the state will come down significantly and Uttar Pradesh will become a hub of medical tourism. For this, the state government has proposed an amount of Rs 25 crore in the budget for the financial year 2022-2023.