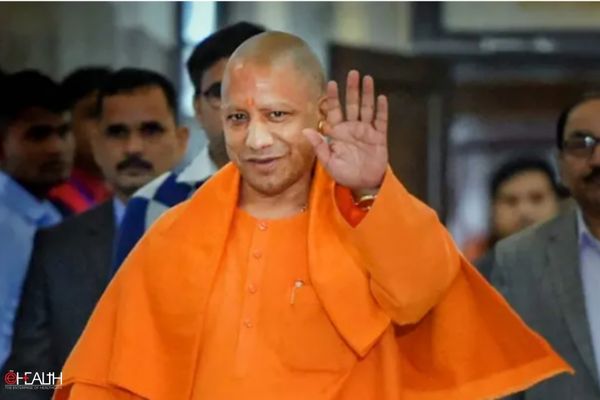 Uttar Pradesh has been awarded the ‘Ayushman Utkrishta Award 2022’ at the Arogya Manthan programme held in Delhi, on Monday for adding various health facilities to the health facility register.

Additionally, UP has opened around two crore Ayushman Bharat Health Accounts (ABHA), making it the second state in the nation to do so.

Uttar Pradesh Chief Minister Yogi Adityanath’s priority to improve health services is also being appreciated at the national level. Over the past five and a half years, CM Yogi has worked tirelessly to improve healthcare. Uttar Pradesh has received national acclaim with the addition of numerous healthcare facilities to the health facility register.