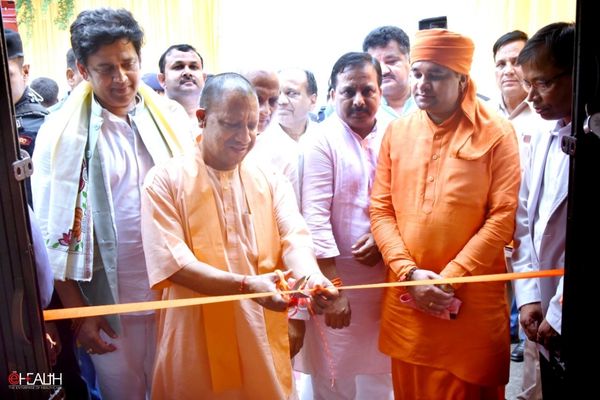 Chief Minister Yogi Adityanath has stated that Health ATMs’ will bring about a’ revolutionary shift’ in the state’s medical sector. He added that the government is dedicated to creating a stable health infrastructure in the state.

“Health is a matter of public interest, and the government is committed to giving every citizen access to rapid, convenient, and cutting-edge medical and associated testing. In the next three months, the government will install high-tech health ATMs at all 4600 PHC and CHCs in the state with the goal of enhancing public health,” Yogi remarked. 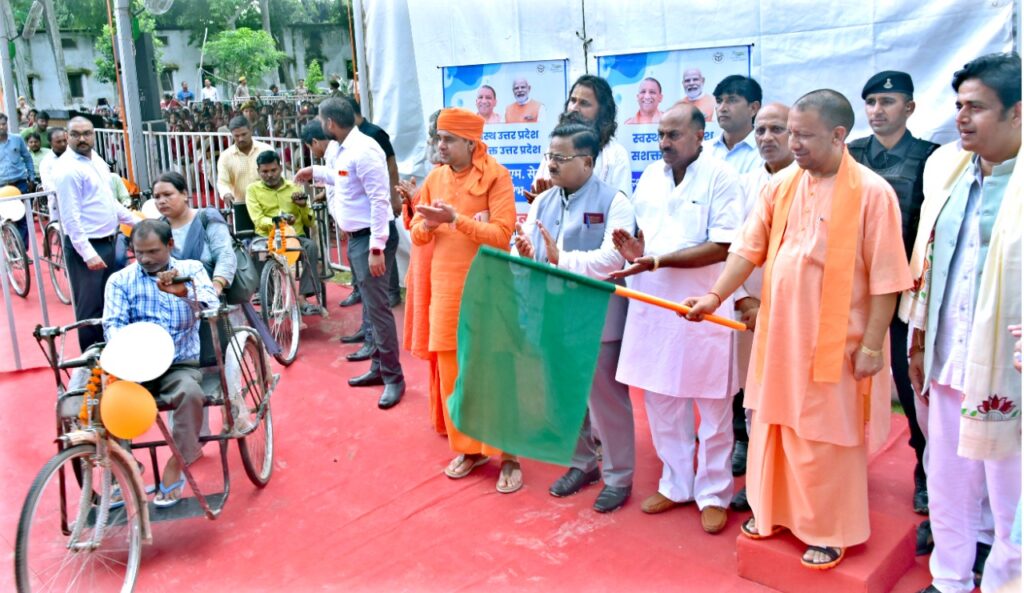 Health ATMs, according to Yogi, will be critical in bolstering healthcare institutions, particularly in rural areas. The health ATM is the most recent example of technology’s importance in the healthcare industry.

“A person from the village will be able to visit the facility and receive more than 50 tests completed in 5 minutes, all for free after the installation of the Health ATM.

He further remarked that today’s requirement is for a health ATM. All of Gorakhpur’s medical facilities are expected to have access to health ATMs over the next two to three months, as per the intentions of the government. Informing that 59 different sorts of tests from health ATMs can be completed while seated for a few minutes, the CM remarked, “By sending the test results online to a qualified doctor for consultation, the proper medical advice can be obtained.”

The CM went on to say that complaints about the lack of specialised doctors at PHC-CHCs were frequently heard in rural areas. This issue will be resolved by health ATMs with teleconsultation.

“Additionally, the ATM network will be connected to the health sector to enable teleconsultation. All CHC-PHCs are equipped with Wi-Fi and connected via teleconsultation for this purpose. Health ATMs are being provided with CSR funds. The provider of the service will train paramedics on how to use health ATMs.” 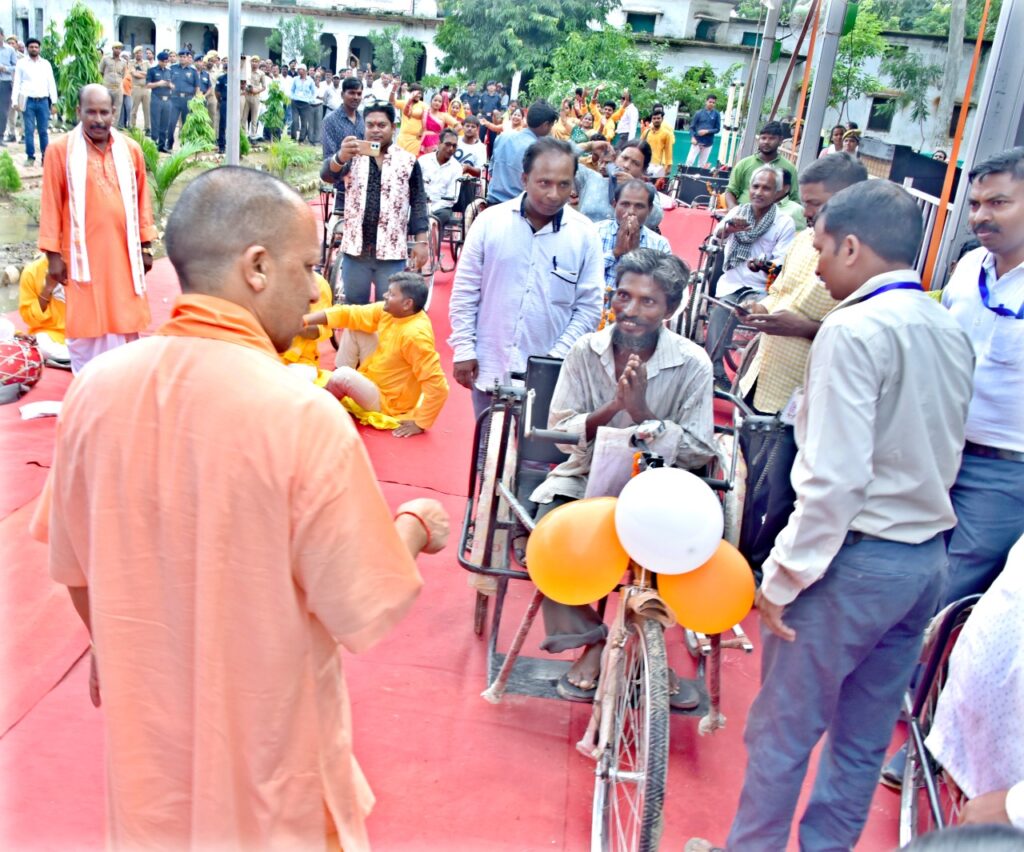 Speaking on the occasion, Yogi also informed that the government offers free dialysis services at all district hospitals. About 64 districts now have access to this facility. The remaining districts will get access to it soon.

The Chief Minister asserted that in Chief Minister’s Arogya Melas, which are held every Sunday, about 2.5 and 4 lakh people benefit from the free checkup, consultation, and medication offered at these Arogya Melas. Rural health services have been strengthened. Maternal and infant mortality will be lower if healthcare services are improved.

The CM further said that Gorakhpur’s health sector has undergone a lot of changes during the past five years. BRD Medical College now offers super specialised services for all of Eastern Uttar Pradesh, not only Gorakhpur.

Asserting that solid health infrastructure is crucial for a nation’s prosperity, he said that the people should be aware of the government’s goals.

“From 1977 to 2017, encephalitis caused over 50,000 deaths in the state. Today, I’m delighted to report that there have been no deaths from Joint Encephalitis/Acute Encephalitis.”

There have been 40 cases of JE (Japanese Encephalitis) and AES this year (Acute Encephalitis Syndrome). Fortunately, none of the seven patients perished.

He advised everyone who qualifies to obtain their Pradhan Mantri Ayushman Yojana card so that they can benefit from insurance coverage for treatments up to Rs. 5 lakh.

Before introducing the Health ATM, Chief Minister Yogi Adityanath gave tricycles to the specially-abled and urged the creation of a unique ID card to benefit from the government’s programmes for people with disabilities.