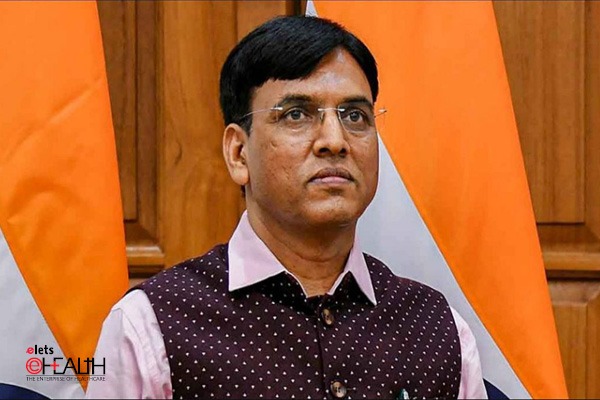 This was executed on the day when the centers were celebrating their fourth anniversary under the chairmanship of Union Health Minister Mansukh Mandaviya, the ministry said.

The teleconsultations are carried out by AB-HWCs on the e-Sanjeevani platform.

Under this doctor-to-doctor teleconsultation system, on one end, there is a specialist doctor sitting at a district hospital or at a medical college hospital and on the other, is a general doctor or community health officer along with a patient, the ministry stated in a statement.

This assures specialist consultation for continued care, minimizes the travel of patients, and reduces cost and potential hardship.

During the fourth anniversary celebrations, the minister had interacted with patients, specialists in AIIMS, and community health officers at AB-HWCs for seeking their opinion on teleconsultations.

The statement said the record achievement is also the testimony of the e-Sanjeevani platform’s robust technology.

With approximately one lakh AB-HWCs already registered and more than 25,000 hubs providing teleconsultations, the e-Sanjeevani portal has been facilitating access to healthcare services across the length and breadth of the country.