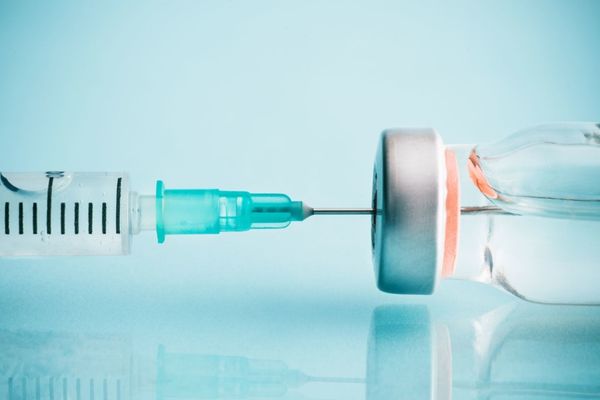 India’s drug controller has permitted the export of the first produced-in-India vaccine against malaria, produced by scientists at the University of Oxford and manufactured by Serum Institute to the UK, official sources said on Thursday.

The Drugs Controller General of India (DCGI) has granted approval to send two lakh doses of the vaccine.

The activity comes after an application was submitted by Prakash Kumar Singh, Director, Government, and Regulatory Affairs, at Serum Institute of India (SII) to DCGI on September 27 seeking clearance to export the vaccine against malaria, official sources told PTI.

“SII has developed the vaccine against malaria under the leadership of our CEO Dr Adar C Poonawalla. We have been relentlessly working to make available made-in-India and world-class vaccines against malaria to our country and world at large”, an official source cited Singh as having said in the application.

Presently, only one vaccine against malaria is available globally and GSK is the manufacturer of that.

The sources said, the malaria vaccine was created at the Jenner Institute, University of Oxford, which united with the SII in 2020 to simulate and invent the jab for large-scale supply.

The vaccine trial results included 409 children in Nanoro, Burkina Faso showed that three initial doses followed by a booster after a year give up to 80 per cent protection against the disease, they said.

The SII along with Oxford University is currently doing advanced-stage trials in African countries.