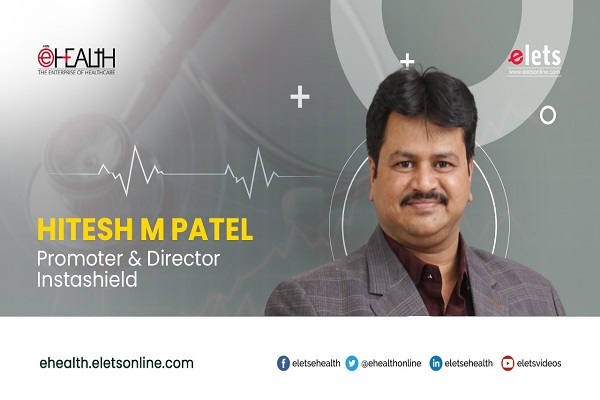 Apply enough energy to an atom, and it becomes electrically charged. When such an atom, called an air ion, gains an electron, it becomes a negative ion. Negative ion technology, or electron technology, makes use of them to balance energy, clean air, and even improve overall well-being.

The technology has been known to the world for a long time and is currently used in wearable tech like wristbands or athletic tape infused with minerals that release negative ions. However, in the past year or two, the innovation used in ionisers has also proven to disable all types of viruses, including the Coronavirus. It’s this benefit that makes electron technology truly disruptive, and since there is no other guaranteed way to fight the unseen adversary it’s also one-of-its-kind.

How does electron technology work?

Ionisers generate negative ions, which collide with particles, droplets, and viruses in the air. These particles, now negatively charged, are then trapped in a collector plate with a positive charge. Essentially, the ionisers eliminate viruses and other particulate matter from the air effectively and rapidly, preventing airborne transmission.

The benefit of electron technology is not limited to the high-efficiency removal of viruses, but also reduces symptoms of depression and stress, boosts the immune system, regulates sleep patterns and mood; improves cognitive performance and increases metabolism.

Negative ions are known to:

In the last case, negative ions attach themselves to these allergens, and weigh them down, making them too heavy to be airborne. This prevents them from being breathed in. Data also points out that negative ions can boost psychological health by uplifting the mood, reducing stress, and creating a positive vibe. It is the reason people feel happier sitting beside fountains, waterfalls, or on a shore because when water hits the water, it generates negative ions. There is even evidence of the technology promoting high levels of productivity.

Of the 1400 pathogens that can infect humans, 500 can cause human-to-human transmission. Of those, 150 have the power to cause an endemic or epidemic. Black Death, smallpox, cholera, influenza, SARS, Ebola, MERS-CoV. History proves that pandemics are doomed to repeat, leading to serious health issues that not merely threaten life but also humanity. Devices like Instashield that use electron technology prove an effective and unprecedented shield against them.

A disruptive and one of its kind technology

The trailblazing devices are plug-and-play and kill viruses in the immediate environment, rendering them infection-free. A single device can cover an area spanning 5000 square feet and make it safe within 18 minutes.

From offices to hospitals, from classrooms to homes, the revolutionary innovation can protect a plethora of places from the threat of airborne diseases and viruses. It does so by sending the necessary signals to electron emitters. The emitters produce hypercharged, high-velocity electrons that interact with the shell of a virus. In cases of SARS-CoV-2, the ions interact with the spike proteins (S-proteins) covering the outer surface of the virus.

The hyper-charged cannons of the device fire around 1 to 100 trillion negative ions, building an electron cloud in the enclosed space. The cloud significantly decreases the virus’s infectivity and conquers its propagation by both air and surface transmission.

The vision of Instashield, a registered MSME, is to safeguard people from airborne diseases because it is apparent that they will continue to devastate mankind. With that as impetus, we developed Instashield. The breakthrough, state-of-the-art medical device disables viruses in the air or on the surface of confined spaces with 99.9% efficacy.

The first-of-its-kind, Instashield’s virus attenuation technology has been tested at CSIR-CCMB and proved to reduce the viral load by 17% at 18 minutes and 36% at 54 minutes. The patent and ground-breaking technology has also passed tests for safety by accredited labs, EMTAC, and Vimta and in the coming time will become indispensable to health and safety of all.