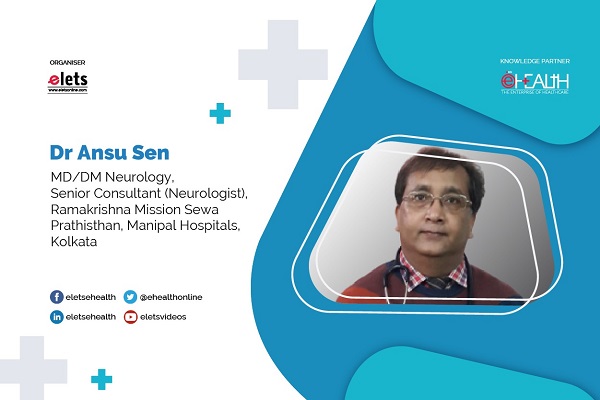 Parkinson’s disease is considered a paradigmatic movement disorder. However, it is associated with a broad spectrum of non-motor symptoms. While genetics is thought to play a role in Parkinson’s, in most cases the disease does not seem to run in families. Many researchers now believe that Parkinson’s results from a combination of genetic and environmental factors, such as exposure to toxins.

They may appear in the early presymptomatic stages as well as throughout the disease course. Interestingly, clinical studies have suggested that olfactive deficits, sleep, behavioural disorders, fatigue and depression may constitute important markers of the preclinical stage. Recently, non-motor symptoms have been recognised as an important part of Parkinson’s disease symptoms, which is a significant cause of disability and poor quality of life.

Motor symptoms usually respond to levodopa. However, the non-motor symptoms may occur due to dysfunction of various other neurotransmitter’s.

Cognitive impairments are common. Despite its clinical importance, the development of dementia is still difficult to predict. Non-motor symptoms often carry a greater impact than motor manifestations in Parkinson’s disease and many such symptoms are resistant to levodopa treatment. Apart from optimising dopaminergic therapies treatment for specific symptoms is mandatory.

Researchers haven’t yet found a sure way to cure Parkinson’s, slow its progression, or reverse the brain damage it causes. Gene therapy has the potential to do all three. Several studies have found that gene therapy can be a safe and effective treatment for Parkinson’s disease.