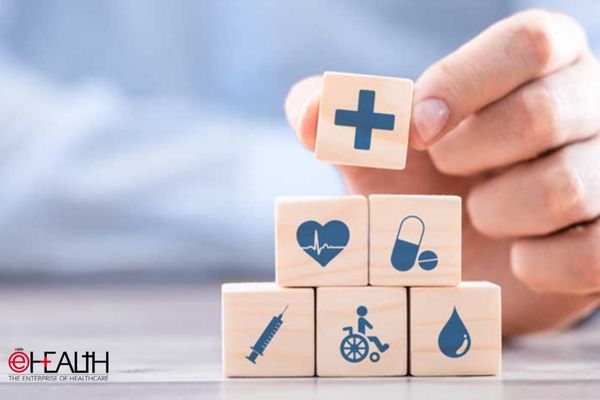 The Meghalaya government plans to build 75 new, climate-resilient health centers in remote areas. According to the reports, the state government has entrusted Sauramandala Foundation with capacity building and design, while Selco Foundation would be the project’s technical partner.

A member of the Sauramandala Foundation said, “We are trying to incorporate sustainable designs in the structures in the areas of renewable energy and water conservation.”

These health centres will use the least amount of energy possible for lighting and ventilation, which will be supplemented with solar energy and energy-efficient appliances.

Now, the government intends to implement a solar power programme for the state’s rural health centres and to enhance their overall performance.

Soon, Meghalaya’s remote healthcare facilities will be fueled by solar energy. Till now, up to 100 health centres in remote Meghalayan communities now have solar-powered appliances installed by the state government.

Energy-saving equipment, such as a radiant warmer, suction apparatus, spotlight, solar direct drive vaccine refrigeration, and luminaries, was installed and made functional. Meanwhile, the Sauramandala Foundation and the Selco Foundation have successfully installed solar power in around 100 health sub-centres in 11 remote districts and villages of Meghalaya, with the state government covering 70% of the cost.

This successful mission has been powered by solar technology under a pilot programme of the National Health Mission (NHM).

According to the Meghalaya Health Department, the state government has teamed with the SELCO Foundation to use solar technology to power the remaining 342 sub-centres and 122 primary health centers (PHCs) across the state in order to satisfy the health needs of the vulnerable population in distant areas of the State.

The intervention will greatly benefit from solar energy, which can power essential healthcare services like immunisation, maternal care, deliveries, and diagnostics, and contribute to increasing monitoring including vaccination of COVID-19 among others. This is true regardless of the difficult terrain, remoteness, vulnerability to climate risks, and natural disasters of rural habitations.

Joint Secretary, Health Department, Ram Kumar, who also heads the National Health Mission stated, “Having consistent energy flow into the health systems builds the confidence among people on the services provided by the health systems.”

He said the goal is to ensure that these health centers, regardless of their location, have stable power and that services are available 24/7.

“Health centers are sustained on their own in terms of power so that there is no dependency on external power as well as have an efficient system of monitoring them,” he further stated.

Dr. Harish Hande, CEO of SELCO Foundation, stated that the company is honoured to work with the government of Meghalaya. “In this existing programme of 100 sub-centers in the State, which can then be a model for countries to replicate and by using solar energy, we can democratise the delivery of health to the last mile people,” he stated.