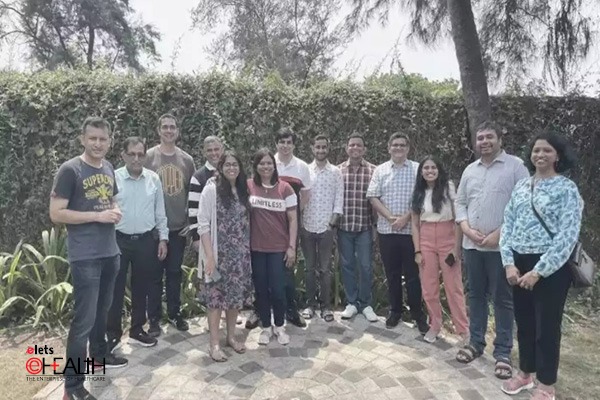 Eight Roads Ventures has announced the first dedicated $250 million healthcare and life sciences fund for India. The fund is amongst the largest for the sector in India that backs the company’s commitment by bringing the total amount managed by Eight Roads in the country to $1.6 billion. It has been one of the core investment themes for the venture capital firm.

Prem Pavoor, Senior Partner, Head of India & Healthcare Investments, in an interview on 16 May 2022, stated that Eight Roads Ventures will use the fund to invest in 15-20 companies that will look after the sectors including life sciences, healthcare services, consumer health, and digital health in over three to four years. “The healthcare market in India is at a tipping point. We have seen that play out in the markets such as China and the US,” he added.

Since it’s a single LP fund, the firm has already begun deploying from it and made its first investment in physician-only platforms for Doceree, a programmatic messaging firm.

Eight Roads has been one of the dynamic global investors in the region. In 2021, Eight Roads made 12 investments in its existing portfolio as well as new companies. It has supported over 60 companies across its two main sectors of focus – healthcare and technology. Beyond healthcare, the firm has backed over 30 technology scale-ups in India, making 21 investments (including new and follow-on) in 2021.

Daniel Auerbach, Senior Managing Partner and Head of Global Ventures at Eight Roads Ventures stated, “Since 2007, Eight Roads has backed innovative businesses in India. The launch of this healthcare fund reflects our confidence in the evolution of the Indian market and our commitment to helping ambitious founders scale. The Eight Roads network constitutes one of the largest venture platforms in the world, which now manages over $8 billion of capital across China, India, Japan, Europe, and the US. This ecosystem lends us capacity and scale, setting up powerful efficiencies, deep domain expertise, and the ability to trace trends and understanding across geographies.”