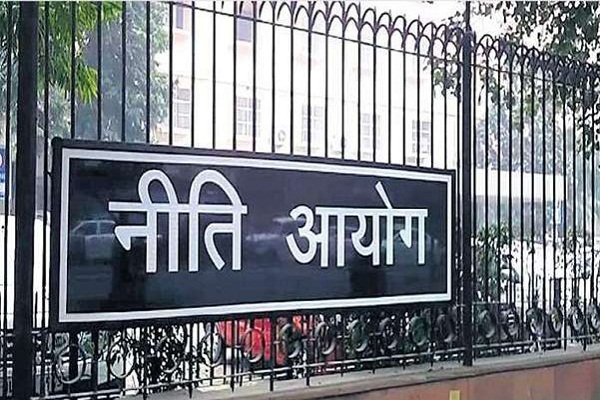 Haryana has been ahead in the overall performance among best health systems in the Health Index released by NITI Aayog. The state has retained the rank of base year 2018-19 in 2019-20 too. Haryana is the only state where there was no shortage of staff nurses. It is also one of the leading states in terms of improvement in District, Sub-District Hospital, PHC quality accreditation.

Led by Chief Minister Manohar Lal, the state government is continuously engaged in strengthening the health infrastructure. The process of opening one medical college in every district is currently underway to meet the demand of doctors in the state . A target has been set to provide 2500 doctors every year and for this the MBBS seats have been increased to 1685 from 700 in 2014. Along with MBBS seats, about 600 seats for PG courses have also been increased.

Haryana is also getting cooperation in the medical field from the Central Government. National Cancer Institute has been established at Badsa in Jhajjar district. Apart from this, the process of setting up AIIMS at Rewari and AIIMS of Ayurveda in Panchkula is in progress. In comparison to other departments, priority is being given to the education and health departments in the budget allocation. The annual budget of other departments is increased by 5-7 percent, while the budget of education and health departments is increased by 12-15 percent.

The state’s Health Department has also done a commendable job in controlling the first and second wave of corona. In view of the demand for oxygen during the second wave of corona, the team of the health department is making continuous efforts to supply oxygen. Now orders have been issued that it will be mandatory for all hospitals with more than 50 beds whether they are government or private, to install PSA plants for oxygen supply.