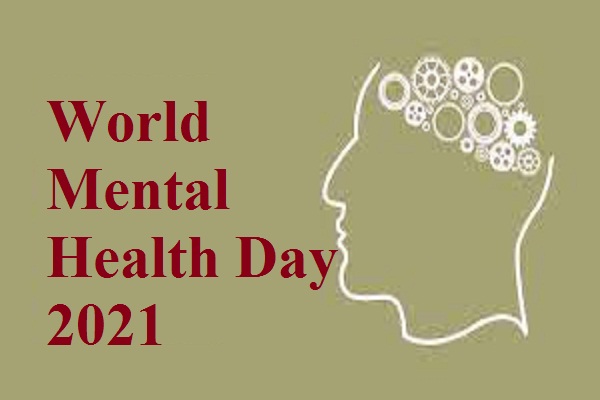 World Mental health day is celebrated on October 10th every year. The day is celebrated to spread awareness and educate the people acros the globe about the importance of mental health and the subsequent issues related to it. After the global spread of Covid-19, mental health issues have been witnessed all across The theme for this year was ‘Mental Health in an unequal world’.

Some of the most common mental health conditions are depression and anxiety which can be treated with various therapies, medication, or maybe a combination of these. People across age groups had to face its brunt in the covid times.

Depression is a serious illness, among adolescents and adults. As per World Health Organisation (WHO), 1 in 5 children and adolescents has a mental disorder.People with severe mental disorders such as schizophrenia tend to die 10-20 years earlier than the general population. Suicides are also claiming the lives of close to 800 000 people every year. In low and middle-income countries, more than 75% of people with mental health conditions receive no treatment for their condition at all, primarily due to lack nof awareness.

The dependency of lack of mental health arises from colonizing factors like spreading of ill facts about disorders, general ignorance towards a person facing psychological issues and the ‘Society gossip’ impact. Mental health forms the basis of the world and a person cannot be deemed healthy until the three factors namely Physical, Social and Mental health align.Health is a state of complete physical, mental, and social well-being and not merely the absence of disease or infirmity.