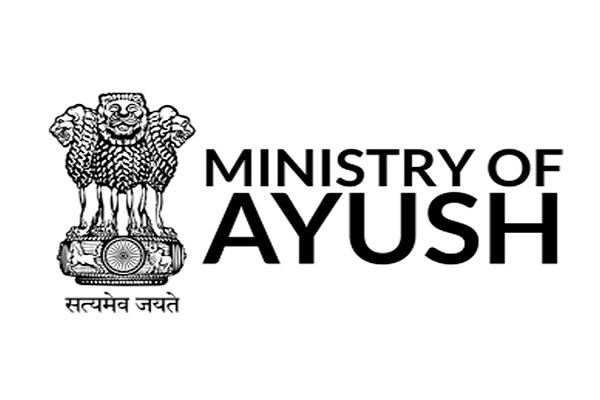 The Ministry of Health and Family Welfare (MoHFW) and AYUSH held a high-powered inter ministerial meeting for achieving effective coordination and collaboration. The meeting was conducted under the guidance of Shri Mansukh Mandaviya, MoHFW; Sarbananda Sonowal, Minister of AYUSH and Dr Munjpara Mahendrabhai, MoS, AYUSH. A number of pending issues were discussed by the senior-most officials of both the ministries. The talks revolved around steps and processes of effective coordination and convergence that need to take place between the two ministries.

According to the official details shared by the MoHFW, issues which were primarily deliberated upon in the meeting included AYUSH packages in Atal Bihari Pradhan Mantri Jan Arogya Yojna (AB PM-JAY); integrating AYUSH services in service package of Health and Wellness Centres (HWCs) and integrating AYUSH module into the Community Health Officer (CHO) training; support for integrative Cancer Care Centre at NCI, Jhajjar; recognising household as 4th-tier healthcare level and integration of AYUSH in new and upcoming AIIMS, along with other pertinent issues.

Health Minister Shri Mansukh Mandaviya cited the previoust meeting held on 12th August, 2021 among the ministers and senior officers of both the ministries and highlighted the importance of the ‘Health for All’ goal which can be achieved through integration of healthcare systems.

Minister of Ayush, Shri Sarbananda Sonowal while referring to the Prime Minister’s vision of moving hand-in-hand, stated that the integration will be beneficial for the people of the country. He shared his agreement with the health minister and added that the process of the integration needs to be strengthened so that people get benefitted by the extended healthcare services to maintain good health.

Adding further, MoS Ayush Dr. Munjpara Mahendrabhai called for a need to formulate a long-term roadmap to achieve the integration between healthcare systems from both the ministries.