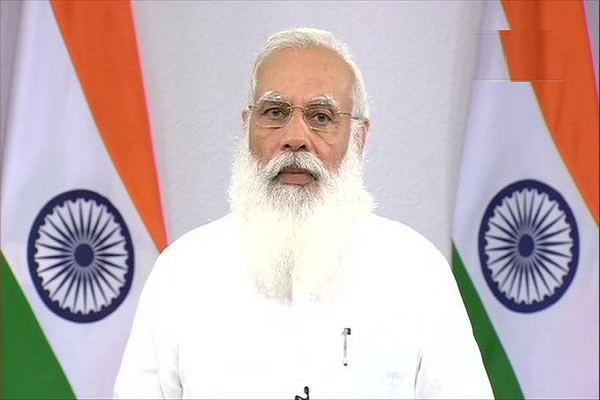 Acknowledging doctors’ contribution, Prime Minister Narendra Modi recalled their “heroic” efforts during the pandemic as he paid homage to those who laid down their lives in the service of humanity. He was addressing an event organised by the Indian Medical Association via video conference on the occasion of National Doctors’ Day today.

He said this day, celebrated in the memory of Doctor BC Roy, is the symbol of the highest ideals of India’s medical fraternity.

The Prime Minister said that India’s scientists and doctors have found solutions for all the challenges thrown by Corona. “Our doctors are facing this new and fast mutating virus on the basis of their experience and expertise. Despite the limitations of long-neglected medical infrastructure and pressure of population, India’s per lakh population rate of infection and death rate is still manageable compared to even developed countries. Loss of lives is always painful but many lives have been saved too. Credit goes to hard-working doctors, healthcare workers, frontline workers for saving many lives.”

Modi also stressed the focus of the government on boosting healthcare. During the first wave about 15,000 crores were allocated for healthcare and this year, health sector budget has been doubled to more than Rs 2 lakh crore rupees, and Rs 50,000 crore have been allocated for credit guarantee scheme to develop health infrastructure in the under-served area, he said.