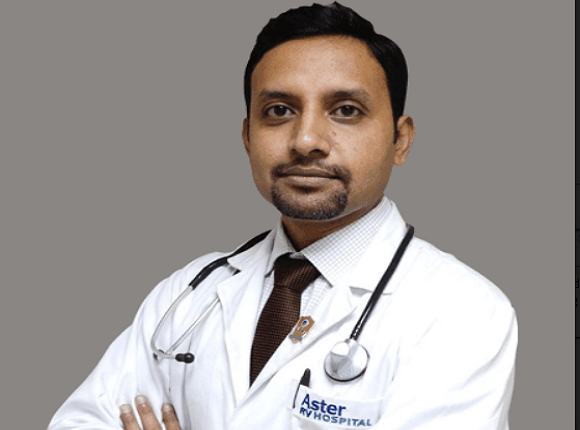 Time and again the message of caution that smoking is injurious to health has been propagated over various mediums of communication. Smoking alone puts an individual at the risk of developing over 50 per cent of serious illnesses. Some of these illnesses can be fatal and others can cause long-term irreversible damage to your health. Second-hand smoking is also as good as direct smoking and exposes individuals to the same health risks as smokers. In fact, the death rate for any kind of smoker is two to three times higher than that for non-smokers. Half of the smokers eventually die as a result of their smoking. Despite these dramatic and proven health risks, there are many people who find it hard to kick the habit and put themselves at a high risk of developing smoking related diseases.

Let us explore the top 3 ill effects of smoking:

1. Lung Cancer: Smoking is the number one risk factor for lung cancer. It doesn’t matter if a person smokes only one cigarette or multiple times a day, or only smokes occasionally, the chances of developing lung cancer increase for sure. Smoking produces more than 4,000 chemicals including carbon dioxide, tars and nicotine and these are capable of transforming normal cells into cancer cells over time. The cancer risk is directly proportional to the number of cigarettes one smokes every day. People who quit smoking have a lower risk of developing lung cancer, and this risk gradually decreases over time. Do not continue the habit by thinking that you are already too far in. Stopping can slowly reduce and reverse the damage already caused to your body.

There is a misunderstanding among people that smoking can only lead to mouth cancer. However smoking can contribute to cancer anywhere in the body and lung cancer is one the most common and dangerous one caused directly by smoking.

Symptoms of Lung cancer will show up only when the disease is in an advanced stage. Some of the symptoms are:

2. Chronic Obstructive Pulmonary Disease (COPD): When we smoke, the airways, air sacs and the lining of the lungs get damaged. Though long term exposure to lung irritants can lead to COPD, a common risk factor of it is smoking. The airways lose their ability to stretch and shrink back and the walls between the air sacs are destroyed. In the initial stages, there will be hardly any symptoms, or mild symptoms which worsen over time. The symptoms are:

3. Pneumonia: Our body has a natural defense system against bacteria and viruses. But when you smoke, the body’s defense system gets compromised. With compromised immunity, you are susceptible to any infection. The action of the cilia or hair-like projections in the trachea to sweep fluids and any foreign particles out of the airways gets impaired leading to pneumonia.

Symptoms of Pneumonia are:

Early detection is the key:

Catching the above three diseases in its early stage often allows for a higher likelihood of successful treatment. This is also when the treatment is easy and the body’s response to it will be more favorable. Pneumonia, COPD and lung cancer are closely related and have similar symptoms. The common culprit of smoking can worsen the symptoms and the impact of these diseases on the body. The lungs, which is the primary organ in the respiratory system bears the brunt of the attack of such diseases.

It is also a known fact that COPD is a significant risk factor for lung cancer. That’s the reason why to prevent both the diseases, COPD screening in smokers should be started at the earliest and quitting smoking should be the first thing to do.

Why is prevention important?

All the above diseases if not prevented in its early stages can be fatal and a key factor to this is to quit smoking immediately. All those patients who get hospitalized when the symptoms worsen lament over holding on to the unhealthy practice of smoking. It will all be fine until the day your body says it can no longer take smoking and then teach you the smoke-free lesson at the hospital bed in the hardest way possible. Not to forget the cost of treatment and the valuable time you end up losing due to the unhealthy practice. It’s not only the above three diseases, but smoking is also linked to diseases of nearly all the organs of the body.

Remember that you are not only compromising your health by smoking but are also threatening the lives of people near you, especially children, pregnant women and elderly as passive smoking is as harmful as taking the real puff.