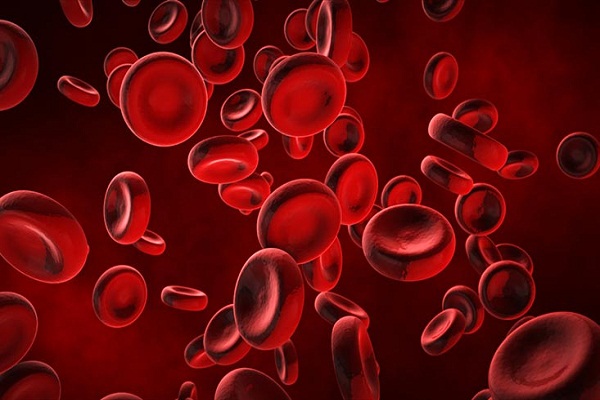 India, as a nation has progressed in many ways. There have been profound shifts in politics and policies, in diplomacy and digitization, art and science. However, in many ways the country still lives in a paradox. On one hand, it is one of five progressive nations in the world but on the other, its healthcare system continues to be sandwiched between scarce healthcare resources and increasing population.

While India has managed to conquer Polio and Smallpox, there are yet so many health ailments that need to be surmounted – Anemia and malnutrition one among them. A recent report by the National Family Health Survey (NFHS-5) that conducted a survey on the improvement in women’s health and welfare, states that teenage pregnancy in India has been reduced from 8.3% to 7.6 % and there has been a considerable drop in marriages before 18 yrs of age. The good news is that family planning methods have also changed and now condoms are preferred over contraceptive pills. Moreover, there has been significant improvement in women’s financial status, banking facility usage, mobile operation and employment. But all these do not uplift the health indicators among women and children. Especially when it comes to numbers related to Anemia.

The survey has revealed a disturbing trend about the health of women in India. It further revealed that at least two in three women aged between 15-49 in Assam have anemia. It further pointed out that 9 in 10 women in the age group between 15 and 49 are anaemic in the Union Territory of Ladakh. While in West Bengal, three out of four women are anaemic. In most of the states, every fourth woman suffers from anaemia.

Also read: How we can defeat blood cancer together

Anemia is a condition in which a person has an insufficient number of red blood cells or quantity of Haemoglobin, which reduces the capacity of their blood to carry oxygen. Normal Haemoglobin for women is 12 gram per decilitre (g/dlL) and men 13 g/dL. Anemia is extremely widespread in India and the numbers are rather grim. Studies have shown that 58.6% of all children, 53.2% of non-pregnant women, and 50.4% of pregnant women were found to be anemic! These figures were recorded as recently as in 2016 and there aren’t any indications that show much has changed in the last few years. That this continues to be the situation when central governments have carried out an Anemia control program for over 50 years. While the battle against Polio has been won and there is a lot of progress when it comes to the battle against Tuberculosis, we are not even close to taming Anemia.

There seems to be an urban-rural divide when it comes to Anemia. The challenges rural India faces are of a very different nature, compared to those that urban India faces. Rising rates of unemployment and poor sanitation are some of the contributors to poor menstrual health. Again, poor economic states of a family effect the nutrition of children and women in the rural areas. There has been increased anemia trend during the lockdown. With more and more people losing their jobs and increased financial distress, the problem of anemia has only accentuated.

The Government measures that are currently available are not enough and terribly fall short of the desired outcomes. While it is understood that these battles need to be fought on multiple flanks, it must also be remembered that the country needs a strong strategy and infrastructure to combat Anemia. Making India anemia-free could be a tall order but it is a priority to build a healthy nation. Improving women’s education, screening among women, introducing nutritional counseling, distribution of Iron/ B-Complex pills and implementing ground level changes are some of the vital interventions needed to reduce India’s Anemia burden.