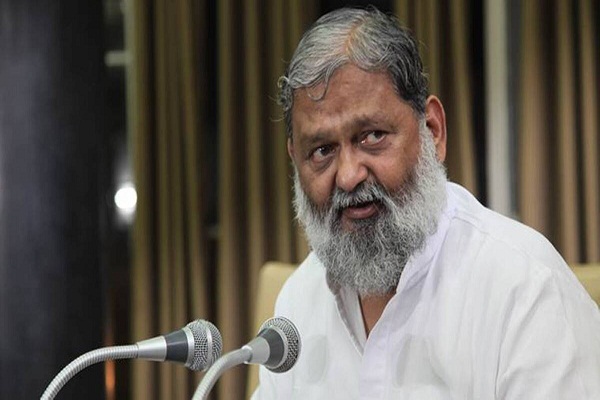 Haryana’s Health Minister Anil Vij was administered a trial dose of potential coronavirus vaccine Covaxin as part of third phase of clinical at the Civil Hospital, Ambala Cantt. The phase three trial of Bharat Biotech’s Covaxin began in the state on Friday and the 67-year old senior Bharatiya Janata Party leader was administered the trial dose after he volunteered for the same.

Vij said he is the first volunteer in the country to take the dose in phase three trial of the Covaxin, being developed indigenously by Bharat Biotech in collaboration with the Indian Council of Medical Research (ICMR). He is stated to be the first cabinet minister of any state government who has volunteered to take the trial dose of a potential vaccine against COVID-19, a PTI report said.

Human trials of Covaxin had begun at Rohtak’s Post Graduate Institute of Medical Sciences in July. “The third and final phase of the trial of Covaxin began today in which 25,800 volunteers will receive the dose. I had offered to take the first shot so that more and more people could enrol themselves as volunteers without any fear in their mind.”

“The ultimate aim is that once we have more volunteers and if results are positive and all goes well, hopefully we can have this indigenous vaccine ready for public use early next year after government approvals,” Vij wasquotedas saying by the report. The health minister said that 1,000 volunteers will be registered for COVID-19 vaccine testing in Haryana. Doctors from PGIMS Rohtak said that they will now be monitoring Vij over the next few months. He will be given second trial dose after four weeks.