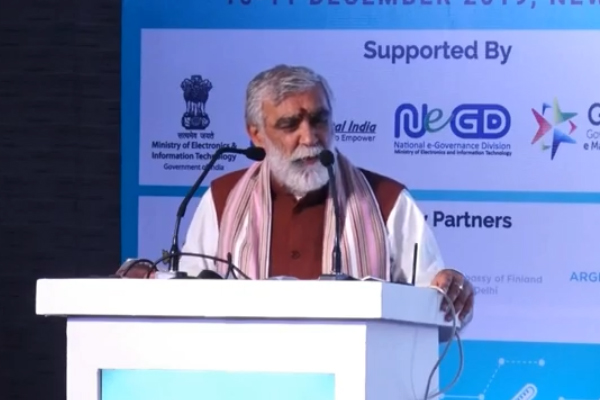 India has got around 45 percent increase in the total number of medical colleges in last six years, Union Minister of State for Health and Family Welfare Ashwini Kumar Choubey said in the parliament recently. In a written reply in Lok Sabha, he also informed that currently we have a total of 541 medical colleges across the country.

“At present, there are 541 medical colleges (280 under government and 261 under private) in the country with an intake capacity of 80,312 MBBS seats annually,”he was quoted saying by ANI report.

“It is for the committee to decide whether the fee proposed by an Institute is justified and the fee fixed by the committee is binding on the Institute,” he further said.