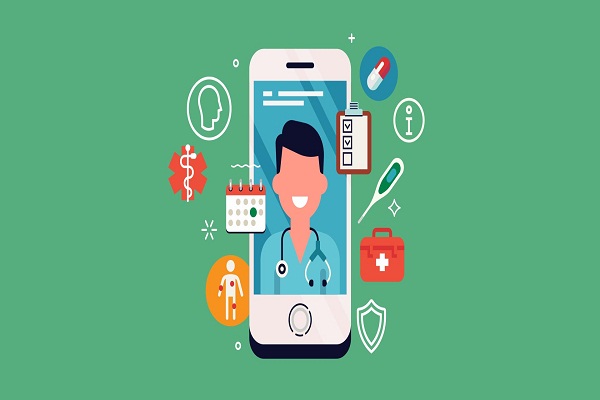 The government’s telemedicine platform eSanjeevani has been allocated over Rs 100 crore for the current financial year, with three states namely Karnataka, Madhya Pradesh, and Haryana accounted for nearly half of the allocation, Health Ministry informed the parliament recently.

The above mentioned states get Rs 47 crore out of the total fund allocated for the eSanjeevani, a telemedicine project being implemented at a state-level under the National Health Mission. The platform has facilitated 3,00, 000 consults till early September this year.

As per a online daily Medianama, the platform is functional in 23 states including Tamil Nadu, Uttar Pradesh, Himachal Pradesh, and Andhra Pradesh. The Health Ministry revealed the information in the Lower House in response to a question posed by BJP MP Nalin Kumar Kateel, who is also the BJP Karnataka state president.

eSanjeevani was developed by the Mohali branch of Centre for Developmof Advanced Computing (CDAC), an attached office of the IT Ministry. It offers two kinds of consults: doctor-to-doctor and doctor-to-patient. The former was launched in November 2019, and patient consults began after the central government notified guidelines for practicing telemedicine in late March.