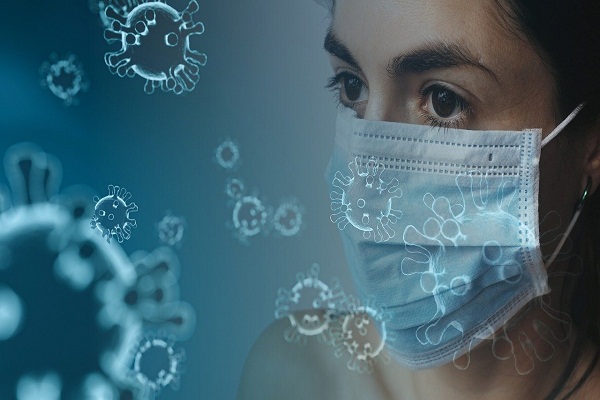 India Coronavirus Update: With over 9000 cases in the last 24 hrs, India is witnessing a continuous rise in the coronavirus cases daily. Considering the fact, India is now the fourth worst-hit country in the world from the coronavirus pandemic overtaking Spain that has 2.91 lakh cases. (Bing Covid Tracker)

Although India has seen a higher recovery rate of around 48 percent, the total active cases are on the rise taking the count to 1.39 lakh. However, the recovered cases accounts to 1.42 lakh. India has witnessed around 8300 deaths due to the disease which is way less when compared to Spain and the UK which have recorded 27,000 and 42,000 deaths respectively.

Following the relaxations of the lockdown norms announced by the Government of India, the total number of cases have increased. Metropolitan cities like Delhi, Mumbai, Chennai have seen escalations in the number of cases and are now high-risk zones. Additionally, one-third of the total coronavirus cases that have been recorded in the first 10 days of June, indicated increase in the corona positive cases after the relaxations.

According to testing data, India is severely under testing – with around 3.56 tests per 1000 people, which is significantly less compared to other countries. The United States which tests 62.88 per 1000 people and Italy that tests 70.22 per 1000 people are way ahead when testing concerned. This has led many experts to suggest that India is still far from its peak and can see further community transmission.

While five million tests have been conducted overall, it is time for the government to strengthen the healthcare industry to cope up with the pandemic.

India is set to cross the three lakh mark this week.