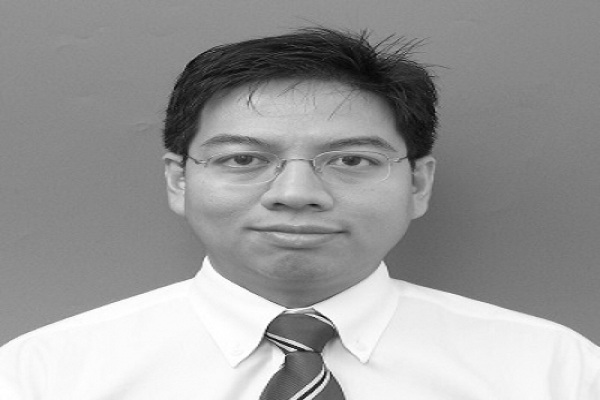 Dr Farid Bin Mohamed Sani has been appointed as an additional director of Fortis Healthcare. In an official announcement, the company said that its board has approved the appointment with immediate effect.

Sani will be non-executive and non-independent additional director, Fortis Healthcare said in a filing to BSE.

“He will hold the office up to the next Annual General Meeting and will be regularised subject to the approval of the shareholders,” it added.

Farid Bin Mohamed Sani is a non-executive director at IHH Healthcare Bhd which holds around 31 per cent stake in Fortis through its subsidiary Northern TK Venture Pte Ltd.