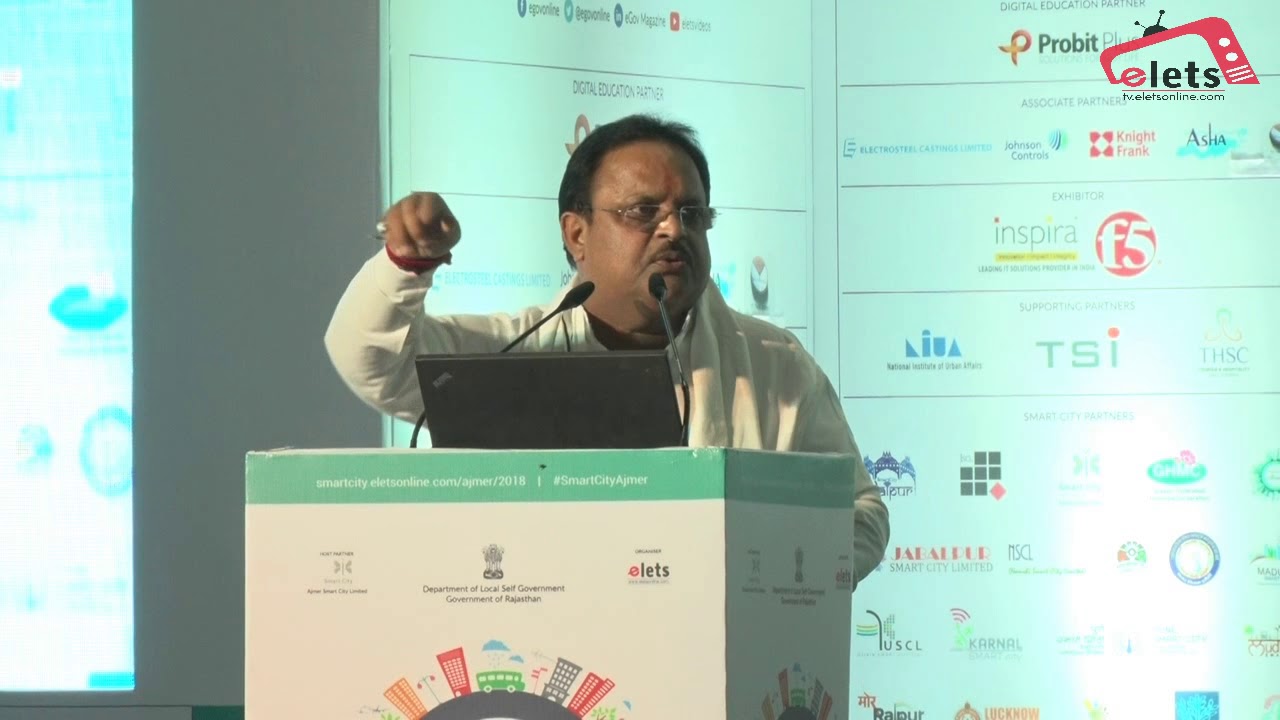 Selling pan masala will be considered an offence across Rajasthan, as the State government has announced a ban on certain categories of flavoured tobacco products containing magnesium carbonate, nicotine, tobacco, mineral oil and flavoured ‘supari’.

The move is aimed to discourage youth to consume these tobacco products which have a cascading effect on their health.

“All such products will now be banned in the state under the Food Safety Act. This is an important decision taken to curb addiction among youth,” Health Minister Raghu Sharma was quoted as saying.

Production, storage, distribution and sale of these products will not be allowed in the state.

Rajasthan has become the third state after Maharashtra and Bihar to announce ban on pan masala and other such products.