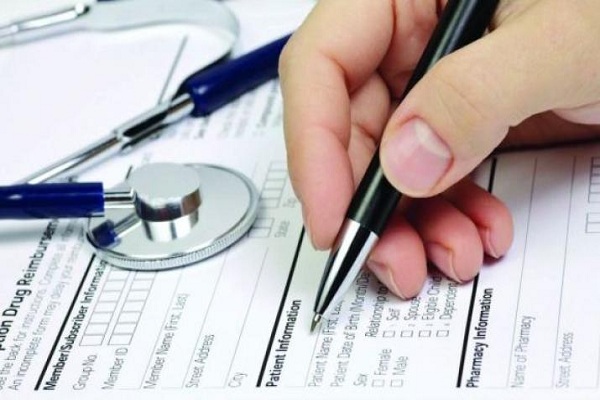 Health Minister Naba Kishore Das on Sunday said that the Odisha government will form a new health policy to stop the brain drain of doctors and address the shortage of doctors in the state.

Adding further he also said there would be no shortage of doctors after two years as the state would produce about 1,500 doctors every year from various medical colleges.

“Under the new health policy, steps will be taken to retain the doctors who are moving outside the state after completing their education on state government’s expense,” said Das.

The health minister also said that incentives will be provided to the doctors to retain them in the state.

He said there would be no shortage of doctors after two years as the state would produce about 1,500 doctors every year from various medical colleges.

The government has decided to create 3,000 doctors’ posts in the coming days with an aim to provide quality health care facilities to all, he added.

Das also informed that new medical colleges would soon come up in Talcher, Puri, and Sundergarh.

Efforts are on to make Odisha a surplus state in the field of doctors, he said.

Recently, the minister had asked the chief district medical officers to collect suggestions from the people on the preparation of the health policy.