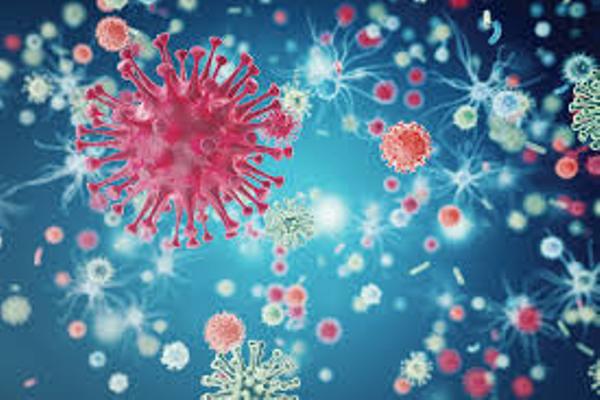 About one-third of the cancer patients use complementary and alternative medicines like meditation, yoga, acupuncture, herbal medicine, and supplements, according to a recent study.

According to the research letter, out of about 3,100 cancer patients, over 1,000 reported using one or more of these supplements during the prior year. Of these, about a third said they did not tell their doctors that they were using alternative therapies.

Many respondents of the survey said they did not say anything because their doctors did not ask, or they did not think their doctors needed to know. Dr Sanford and other cancer specialists agree this is concerning, especially in the case of herbal supplements.

“Some of these supplements are kind of a mishmash of different things. Unless we know what’s in them, I would recommend patients avoid using them during radiation because there’s likely not data on certain supplements, which could interfere with treatment. With radiation specifically, there is concern that very high levels of antioxidants could make radiation less effective,” Sanford said.

While doctors are aware about the use of herbs and other supplements during treatment, they are even much more open to meditation and yoga as practices that can help patients cope with the shock of a cancer diagnosis and the stress of chemotherapy, radiation, and surgery.