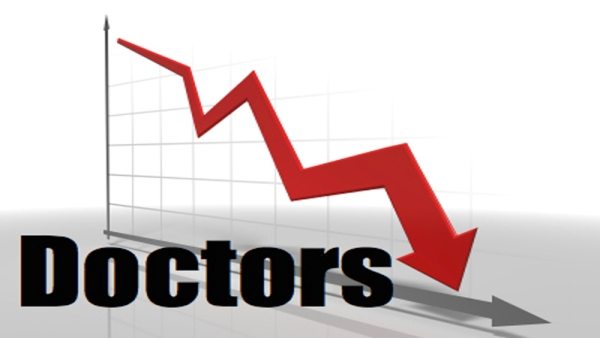 India lacks on front of healthcare infrastructure including doctor-patient ratio, number of nurses and other trained staff, as per the Center for Disease Dynamics, Economics & Policy (CDDEP), US. High out-of-pocket expenditure is another issue, jeopardizing healthcare delivery system in India, said report.

Lack of staff properly trained in administering antibiotics is preventing patients from accessing live-saving drugs, said researchers at CDDEP. Even when antibiotics are available, patients are often unable to afford them.

In India, there is one government doctor for every 10,189 people (the World Health Organization recommends a ratio of 1:1,000), or a deficit of 600,000 doctors, and the nurse: patient ratio is 1:483, implying a shortage of two million nurses.

Also read: India to issue guidelines for usage of antibiotics

“Lack of access to antibiotics kills more people currently than does antibiotic resistance, but we have not had a good handle on why these barriers are created,” said Ramanan Laxminarayan, director at CDDEP.

“Our research shows that of 21 new antibiotics entering markets between 1999 and 2014, less than five were registered in most countries in sub-Saharan Africa. Just the mere existence of an effective antibiotic does not mean that they are available in countries where they are most needed,” said Laxminarayan.